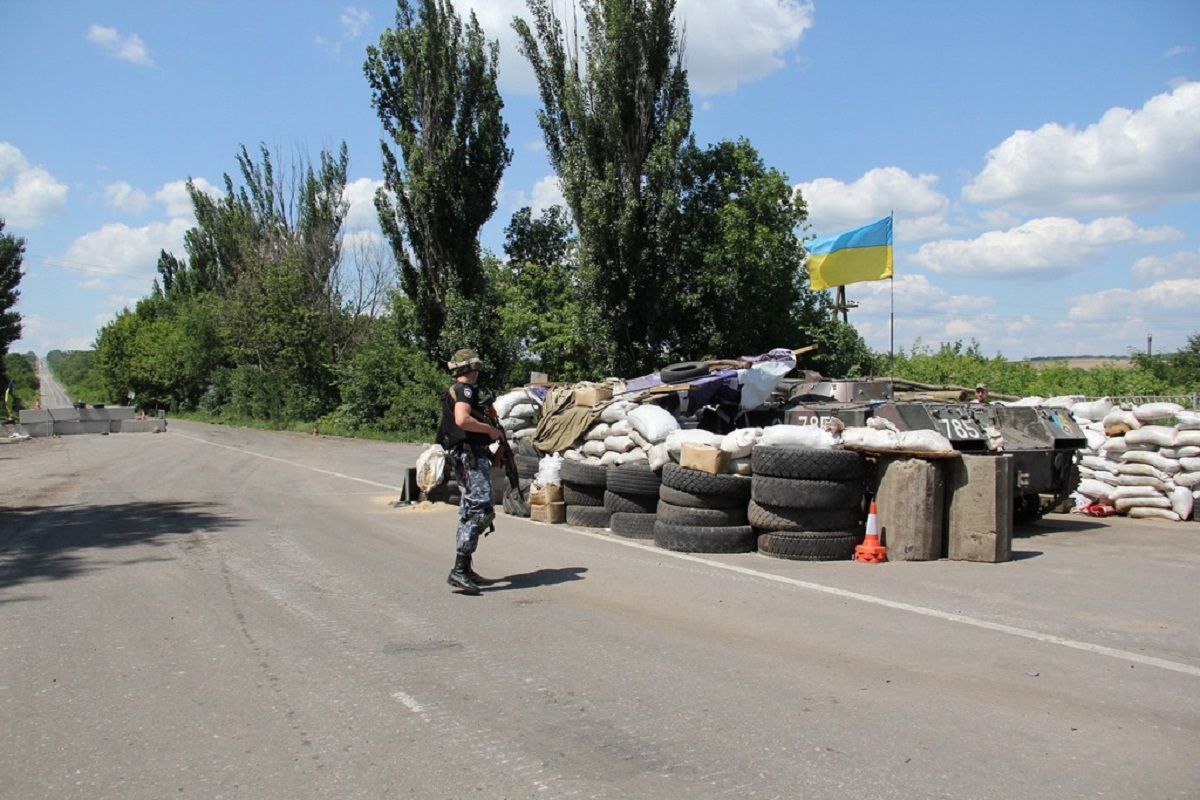 In particular, in the Donetsk sector, the enemy fired small arms and rocket-propelled grenades on the Ukrainian troops near the town of Avdiyivka, and the villages of Verkhniotoretske, Novhorodske, Maiorsk and Zaitseve. The occupiers fired 120mm mortars on the Ukrainian fortified positions in the villages of Troyitske and Luhanske. In addition, the enemy opened fire from 152mm artillery systems 15 times in Luhanske, the ATO HQ said in an update as of 06:00 Kyiv time on July 1.

Read alsoSituation in ATO zone escalates, 3 soldiers reported killed In the Mariupol sector, the militants fired 82mm mortars on the Ukrainian positions in the villages of Berezove and Novotroyitske, and the town of Krasnohorivka.

"In Luhansk region, the Russian-backed mercenaries opened chaotic fire from 122mm artillery systems on our positions near the villages of Novozvanivka and Novo-Oleksandrivka, as well as an anti-aircraft gun near the village of Krymske," the press center said.