Donbas seeing escalation with 69 attacks on Ukraine in last day

The combined Russian-separatist forces attacked the Ukrainian army positions in eastern Ukraine 69 times in the past 24 hours, according to the press center of the Anti-Terrorist Operation (ATO) Headquarters. 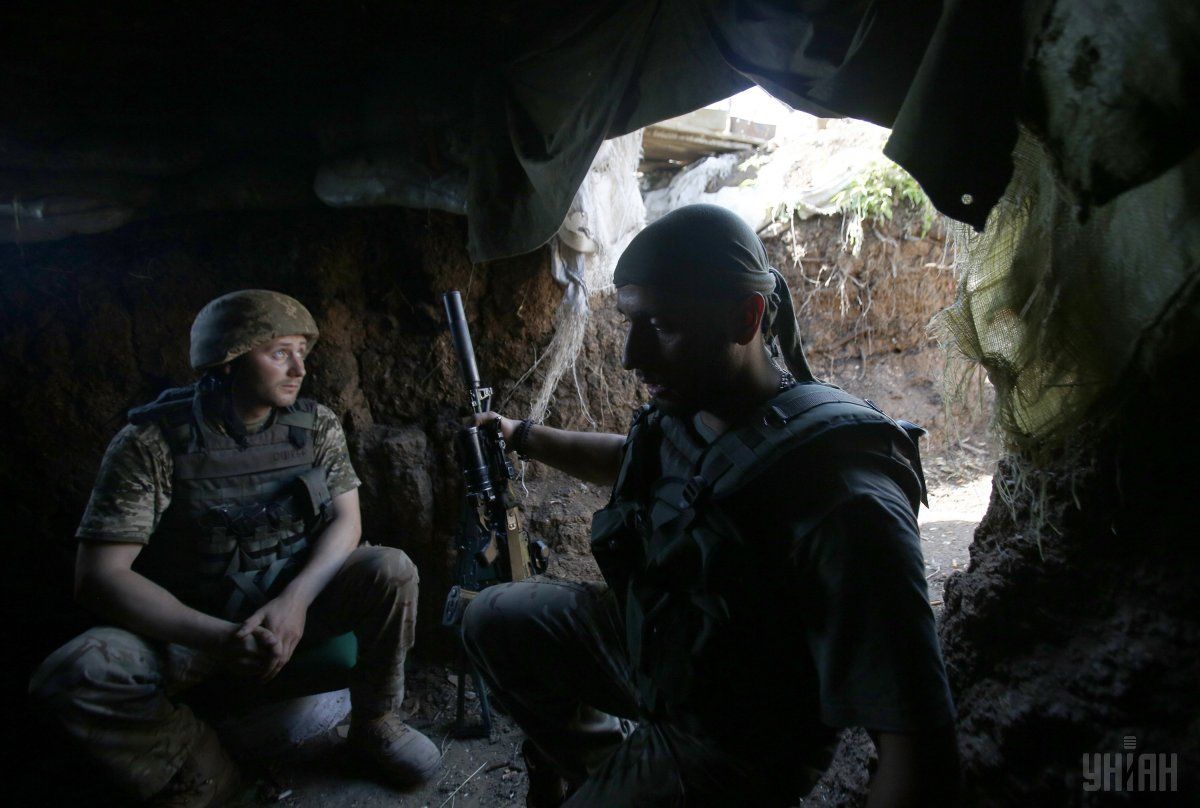 Most of all, 38 cases of the use of weapons by the enemy were recorded in the Mariupol sector. In particular, the militants fired banned 122mm artillery systems near the village of Vodiane, as well as 120mm mortars on the Ukrainian fortified positions in the villages of Talakivka and Berezove, and the town of Krasnohorivka. In addition, enemy UAVs conducted aerial reconnaissance near the villages of Shyrokyne, Pavlopil and Novotroyitske, the ATO HQ said in an update as of 06:00 Kyiv time on July 3.

Read also1 KIA, 2 WIAs among Ukraine troops in last 24 hrs: ATO HQThe situation remains tense in the Donetsk sector. "The Russian-backed occupiers fired 122mm artillery systems and 120mm mortars on our troops in the village of Luhanske. The enemy also fired from mortars, heavy machine guns and rocket-propelled grenades on the Ukrainian soldiers in the village of Novoselivka Druha, as well as from infantry fighting vehicles, rocket-propelled grenades and small arms near the village of Zaitseve," the report says.

It was rather quiet in Luhansk region, the press center said.