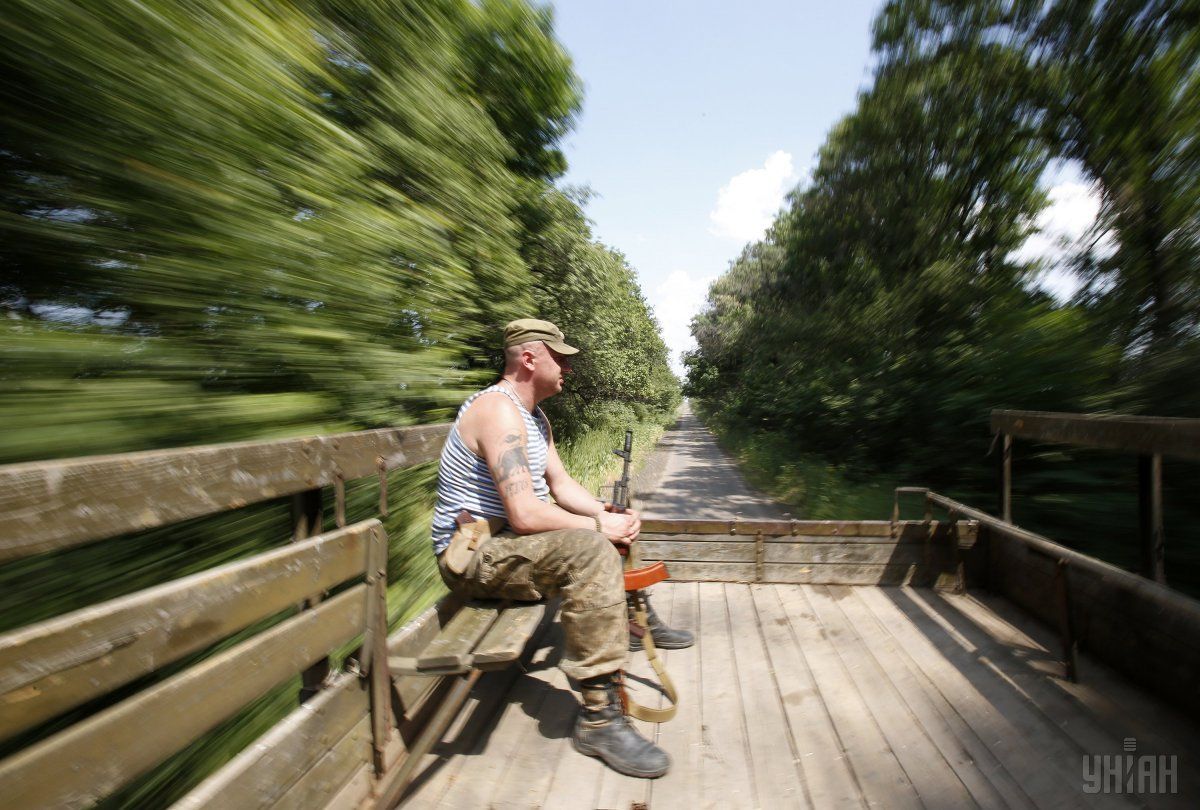 "In the last day, we lost three Ukrainian soldiers, and another 13 were wounded as a result of military clashes," he said.