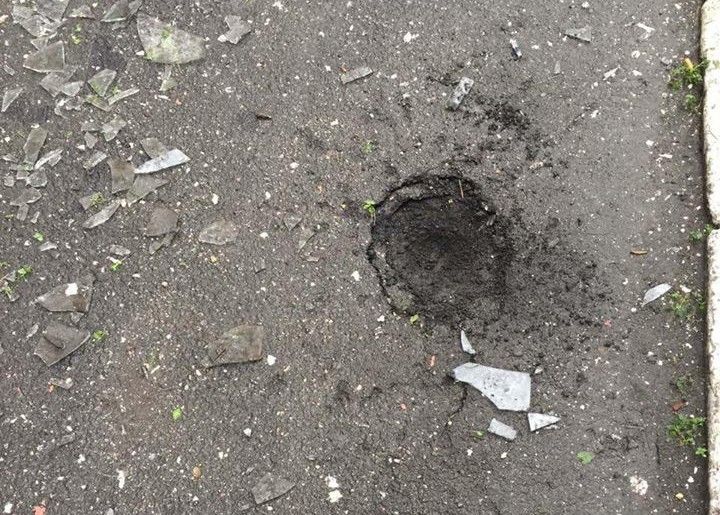 "Personnel at the hospital in "Donetsk People's Republic ("DPR")-controlled Yenakiieve (41km north-east of Donetsk), told the SMM that three children (11, 5 and 1.5 years old) had died due to an explosion of a grenade," the OSCE SMM said in a daily update on July 6, which is based on information received as of 19:30 on July 5, 2016.

According to a Russian Federation Armed Forces representative at the Joint Centre for Control and Co-ordination (JCCC), the children had found the grenade on July 3 and brought it to their home. On July 4, while handling the grenade, it exploded and injured the father and killed his three children.

"According to hospital staff, the father will recover from his injuries," the update said.

Read alsoOSCE SMM caught in mortar shelling in Gov't-controlled VodianeThe SMM spoke with the morgue personnel in Yenakiieve who confirmed that they had received from the hospital the bodies of three children.