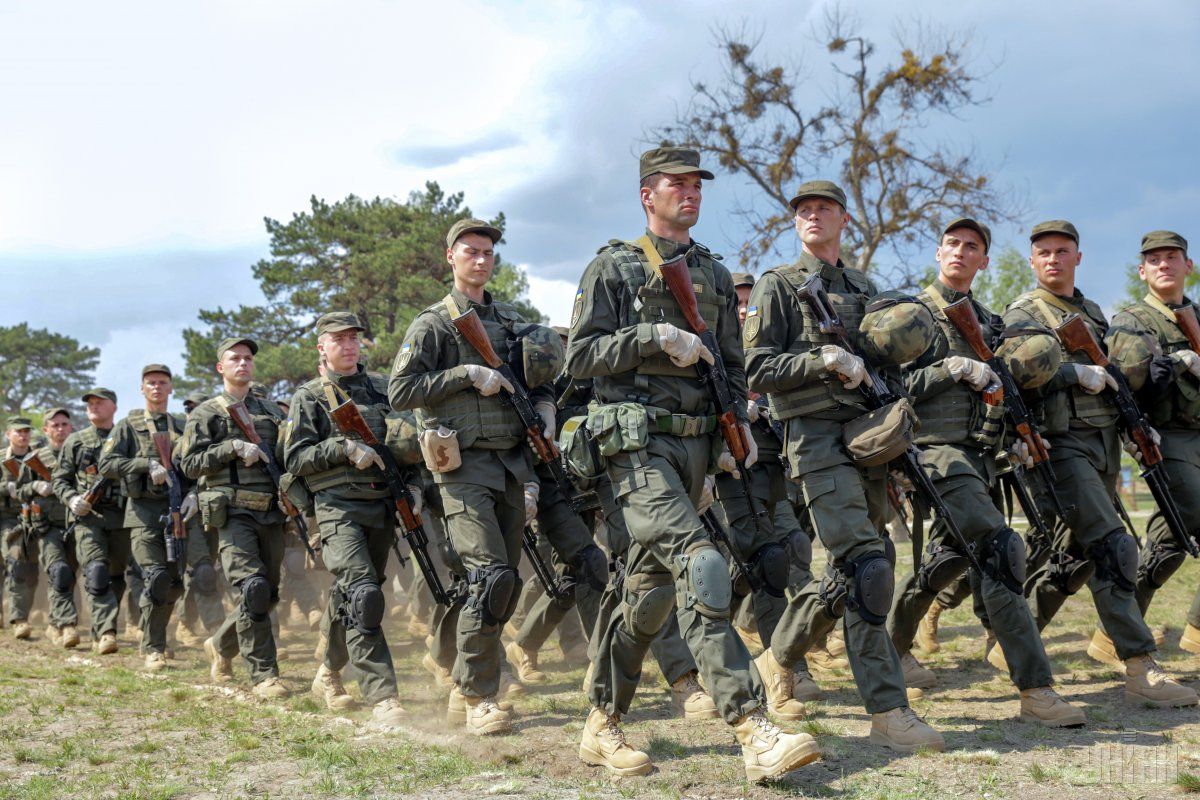 In 2016, Ukraine's armed forces are to participate in 10 multinational exercises / Photo from UNIAN

As UNIAN reported earlier, the Rapid Trident 2016 military drills were held at the International Peacekeeping and Security Center (IPSC) in Yavoriv, Lviv region, Ukraine, June 27 through July 8, 2016. The drills support interoperability among Ukraine, the U.S., NATO and Partnership for Peace member nations. This year, 14 countries took part in the exercise with participation of approximately 2,000 personnel.