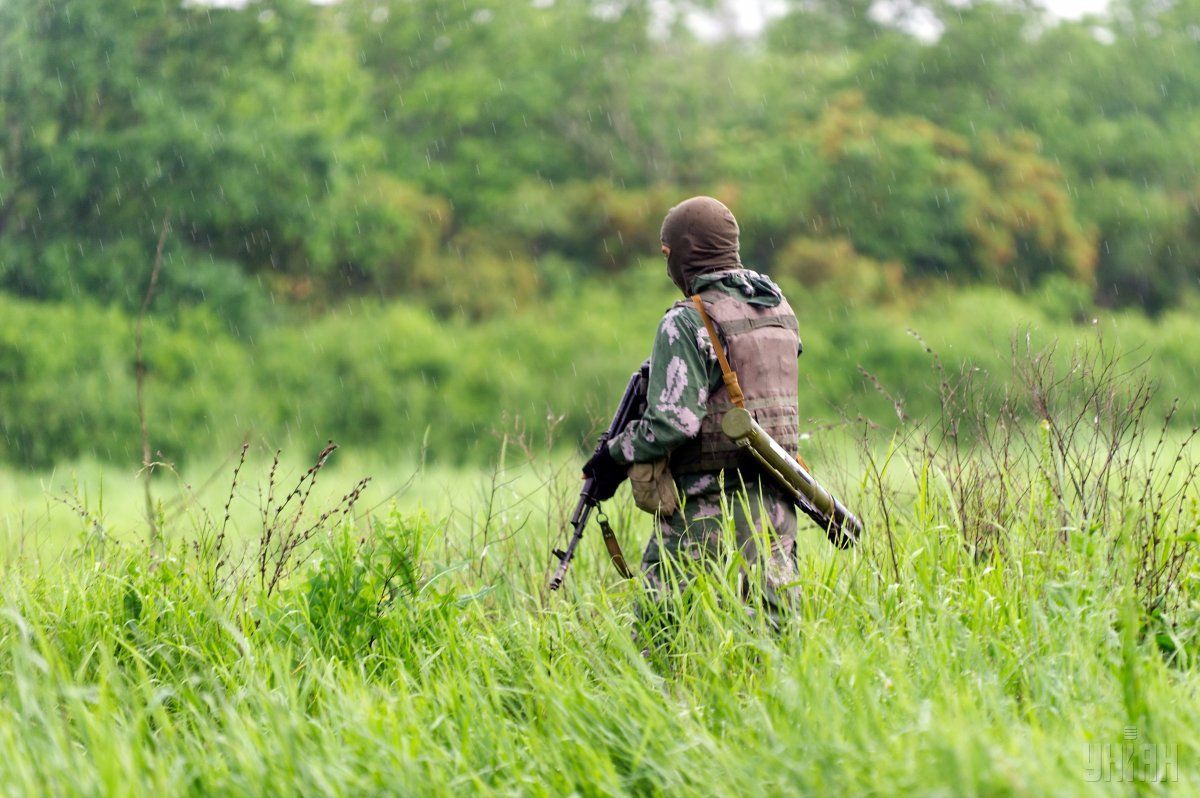 "In particular, 24 attacks were recorded in the Donetsk sector, 22 in the Mariupol sector, and five in the Luhansk sector," the press center wrote on Facebook.

Russian-backed militants used weapons that are banned under the Minsk peace agreements.

The village of Shyrokyne, which is about 24 km from the Ukrainian-controlled strategic port city of Mariupol at the Sea of Azov, remains the hot spot in the Mariupol sector. The enemy used 120mm mortars, grenade launchers and small arms to shell the village. Ukrainian troops stationed near the village of Chermalyk and the town of Krasnohorivka were attacked with the use of 82mm mortars and armored vehicles.

Ukrainian troops in the town of Mariynka, the villages of Talakivka and Novotroyitske came under sniper fire.

Read alsoATO HQ: Russian proxies attack Ukraine 72 times in last day The enemy used grenade launchers to shell the villages of Stanytsia Luhanska and Novo-Oleksandrivka in the Luhansk sector. Large-caliber grenade launchers were used to fire on Ukrainian troops in the village of Novozvanivka.