Three Russian fighters captured amid skirmish near Troyitske in Donbas 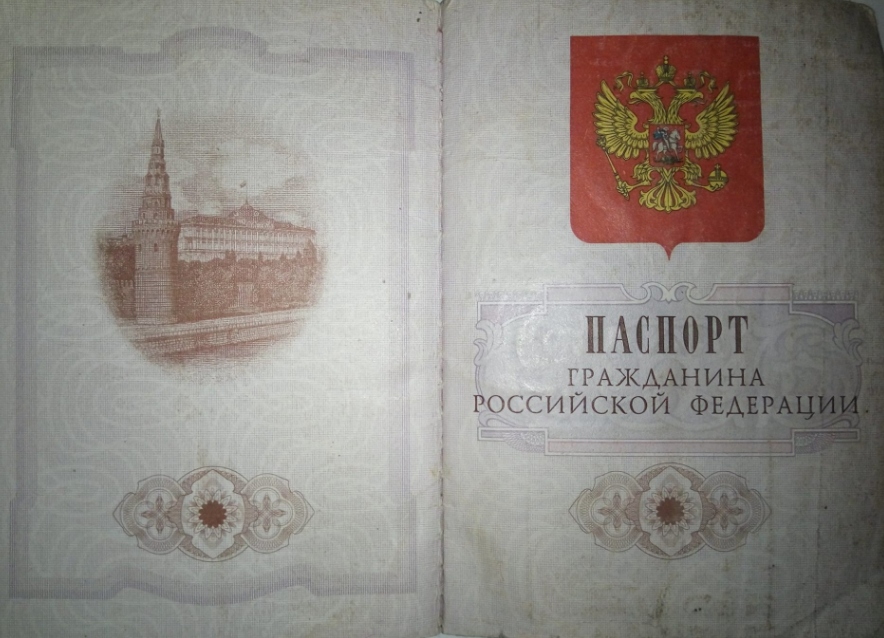 The ATO HQ says the captives were evacuated, provided first aid and sent to a medical unit / Photo from Ukraine's General Staff

"In the early hours of July 11, an enemy sabotage and reconnaissance group, consisting of up to 23 men, attacked Ukrainian military positions and entered into battle with our troops. As a result, professional action by ATO soldiers let them repel the main group, who left three wounded persons behind," the ATO HQ wrote on Facebook on Monday.

One of them later died of a gunshot wound, the ATO HQ said, revealing his identity. 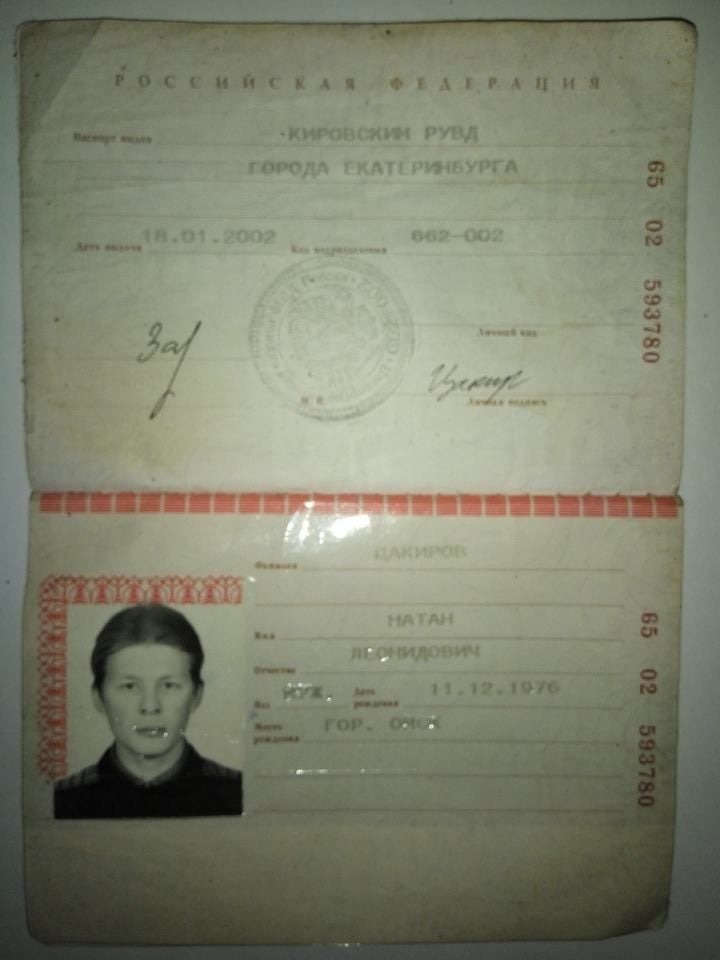 The dead soldier, Natan Tsakirov, was a native of the Russian city of Omsk / Photo from Ukraine's General Staff

The dead soldier, Natan Tsakirov, born on December 11, 1976, was a native of the Russian city of Omsk.