Over the past day, Russian occupation forces opened fire, including from the weapons banned by the Minsk agreements, 78 times on positions of the Ukrainian Armed Forces in the Donbas conflict zone, according to the Headquarters of the Anti-Terrorist Operation. 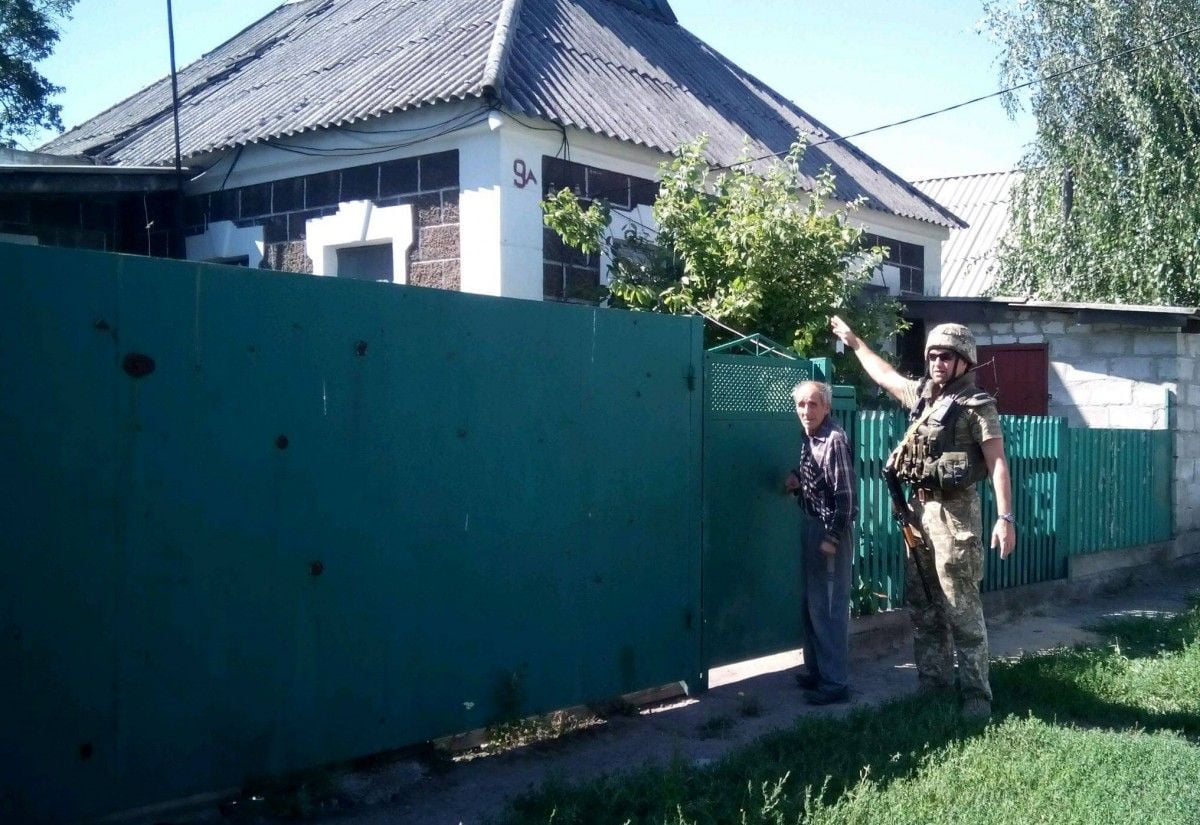 The enemy used 122mm artillery near Myronivske and Pisky in Donetsk region. In addition, the militants used 120 mm mortars near Maiorsk, Nyzhnye, Lozove, Zaitseve, Avdiyivka, and Luhanske. The adversary fired from 82mm mortars at Kamenka, Avdiyivka, Pisky, Zaitseve, Troitske, Opytne, and Nevelske. The Ukrainian positions in Novhorodske were fired upon from grenade launchers, heavy machine guns, an anti-aircraft gun and weapons mounted on an infantry fighting vehicle.

Read alsoFour civilians wounded in shelling by Donbas militants in past two daysIn the Mariupol direction, the situation was tense in Maryinka, Krasnohorivka, and Starohnativka, where the enemy hit the Ukrainian defenders from 120mm mortars. Also, 82mm mortars, rocket-propelled grenades, and small arms were used by the enemy in Vodiane, while Maryinka was fired at from grenade launchers, heavy machine guns, and weapons mounted on armored vehicles.

In Luhansk region, the enemy fired 120mm mortar shells at our fortified positions in Krymske, Novooleksandrivk, and Troitske. 82mm mortars, grenade launchers and heavy machine guns were fired in the village of Luhanske.