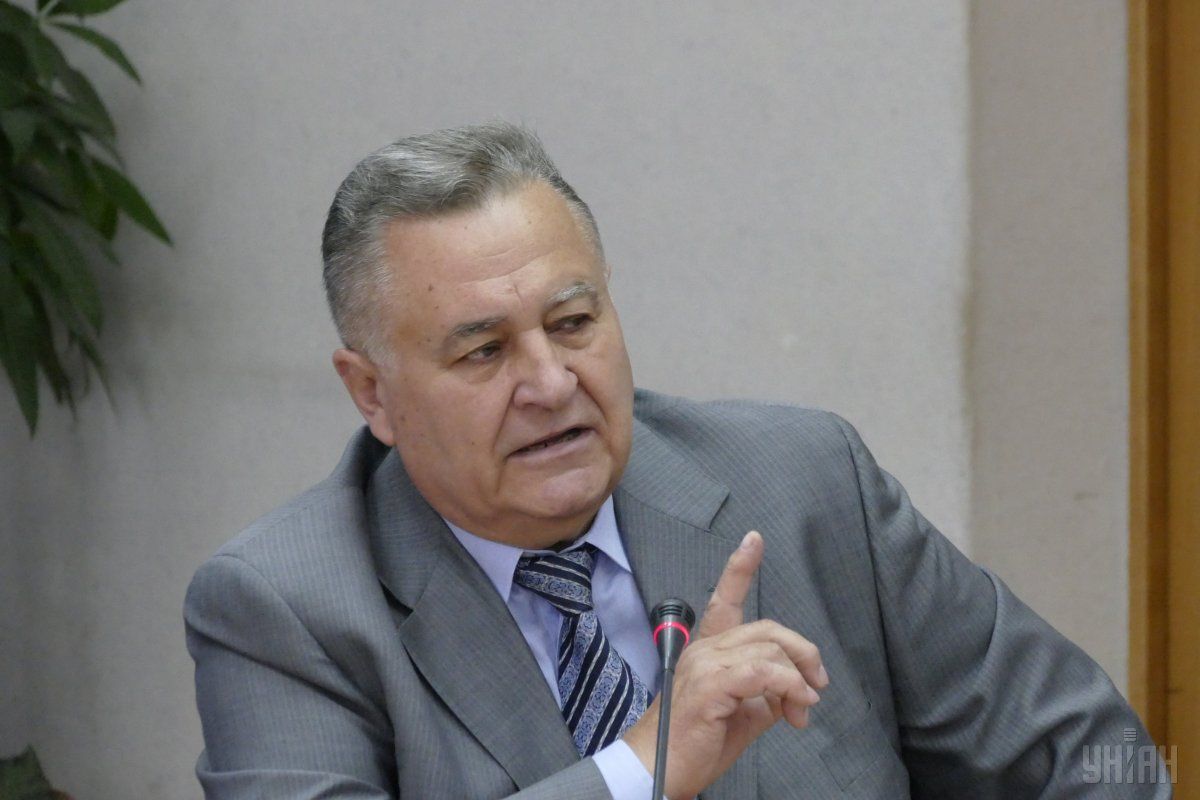 "It's known absolutely for sure that the other side has 702 tanks of three modifications. These are modern tanks that are ready for combat. They have more than 1,000 artillery systems of various modifications, cannon artillery, rocket-launching artillery, mortars. We do not speak about other parameters, but these are the most important components of warfare that are, as a rule, related to offensive action or inflicting heavy losses onto the opposite side," Marchuk said on Channel 5.

He said that the Ukrainian intelligence service knows how much military hardware and what models are supplied by rail or across the border with Russia, where it is sent and loaded.

Read alsoRussian Troops in Donbas: Ukrainian soldiers find new proofAccording to Marchuk, one can speak about de-escalation judging from the number of militant attacks in Donbas, but all the components, including field hospitals, means of reconnaissance, arms depots, repaired equipment, are evidence that Russia is not going to withdraw from there.