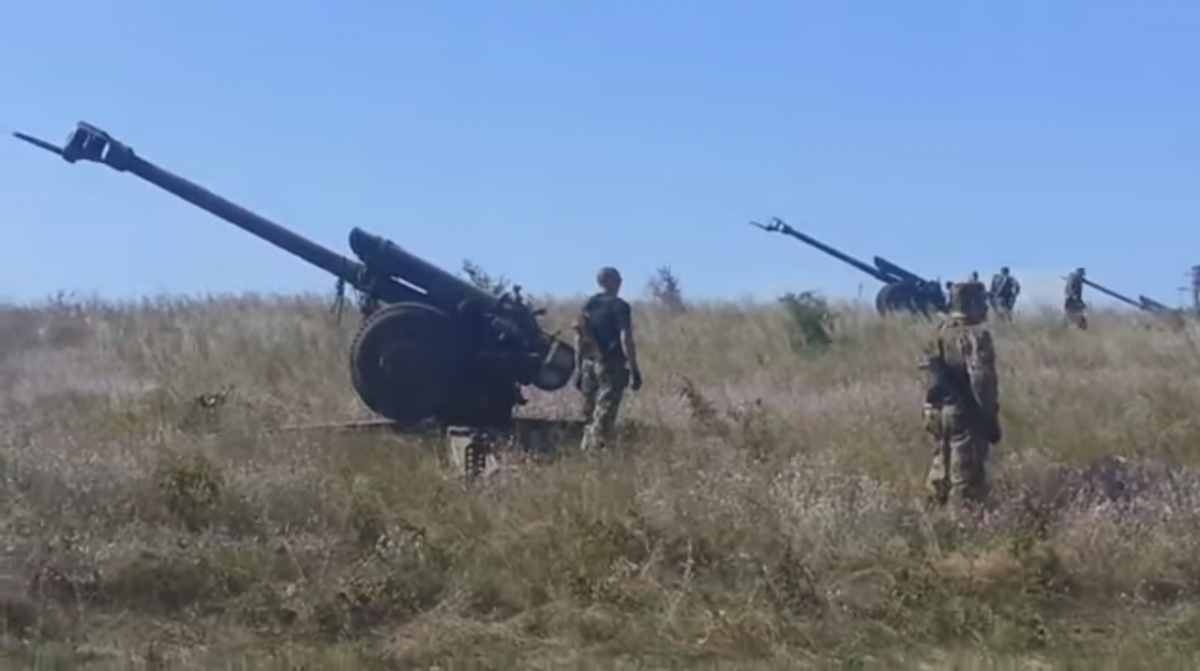 In the last two days, the enemy has been much more active, said the Ukrainian soldiers defending their positions near Krasnohorivka as the enemy is just 700 meters away.

The roar of armored vehicles is heard from the other side more often. "The smoke and dust are all over the place. “Maybe they've brought some new equipment… They will regroup now preparing for the night,” say the soldiers.

Read alsoATO HQ: Militant attacks in Donbas continue, civilian casualties reported"Most likely, a rotation took place and some fresh forces came in. They have been checking our defenses with active fire. There was not just one attack as usual, but three of them. They were firing 12 caliber explosive bullets – that hasn’t happened for a long time," the troops said.

Read alsoAlexander Hug: "We note a sustained supply of ammunition in areas not controlled by Gov't"After this night’s shelling, the Ukrainian soldiers suspected that militants have completely forgotten about any commitments under the Minsk agreements.

According to the ATO troops, the real war is returning to Donbas – with full-scale fighting.