Ukraine reports 11 WIA in past 24 hours

Eleven Ukrainian soldiers were wounded in fighting in eastern Ukraine in the past 24 hours, according to Oleksandr Motuzianyk, presidential spokesman for ATO issues. 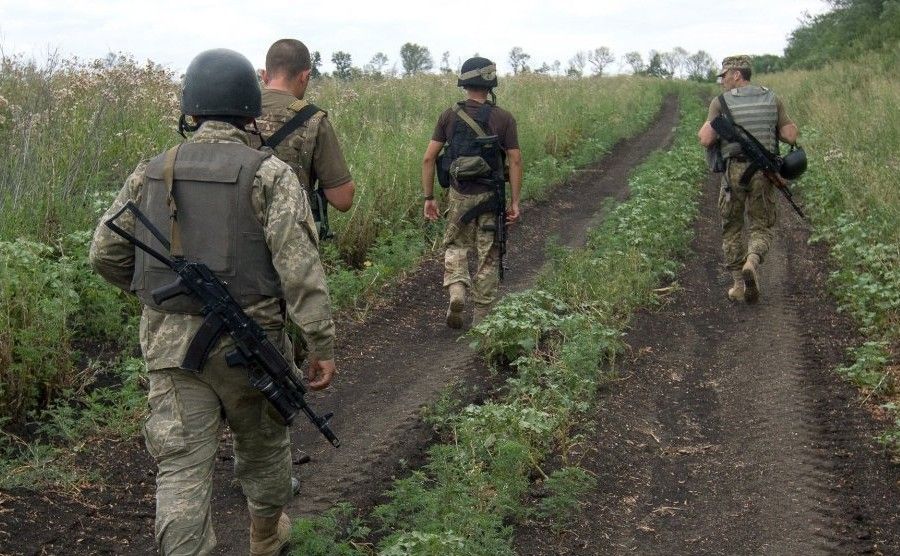 "There were 11 wounded in action (WIA)," Motuzianyk said at a briefing in Kyiv on Monday, a UNIAN correspondent reported.