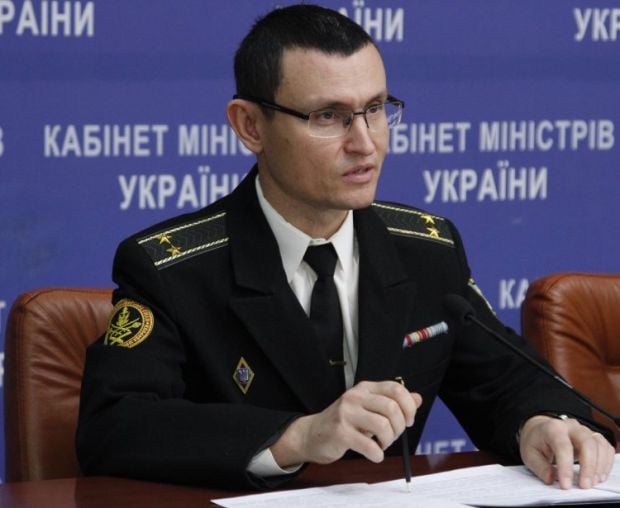 Selezniov said the measures were necessary to ensure a quick and efficient response to a situation that may occur in connection with the possibility of Russian Federation's acts of aggression.

On the same day, Deputy Chairman of the Crimean Tatar Mejlis Nariman Dzhelalov reported, referring to witnesses' statements, that large groups of Russian military hardware had been massed near Armyansk and Dzhankoy.

According to the Ukrainian intelligence, the movements of troops on the peninsula are due to the preparations for military training.

Ukraine has raised the alert level in connection with the actions of the Russian Federation on the occupied peninsula.