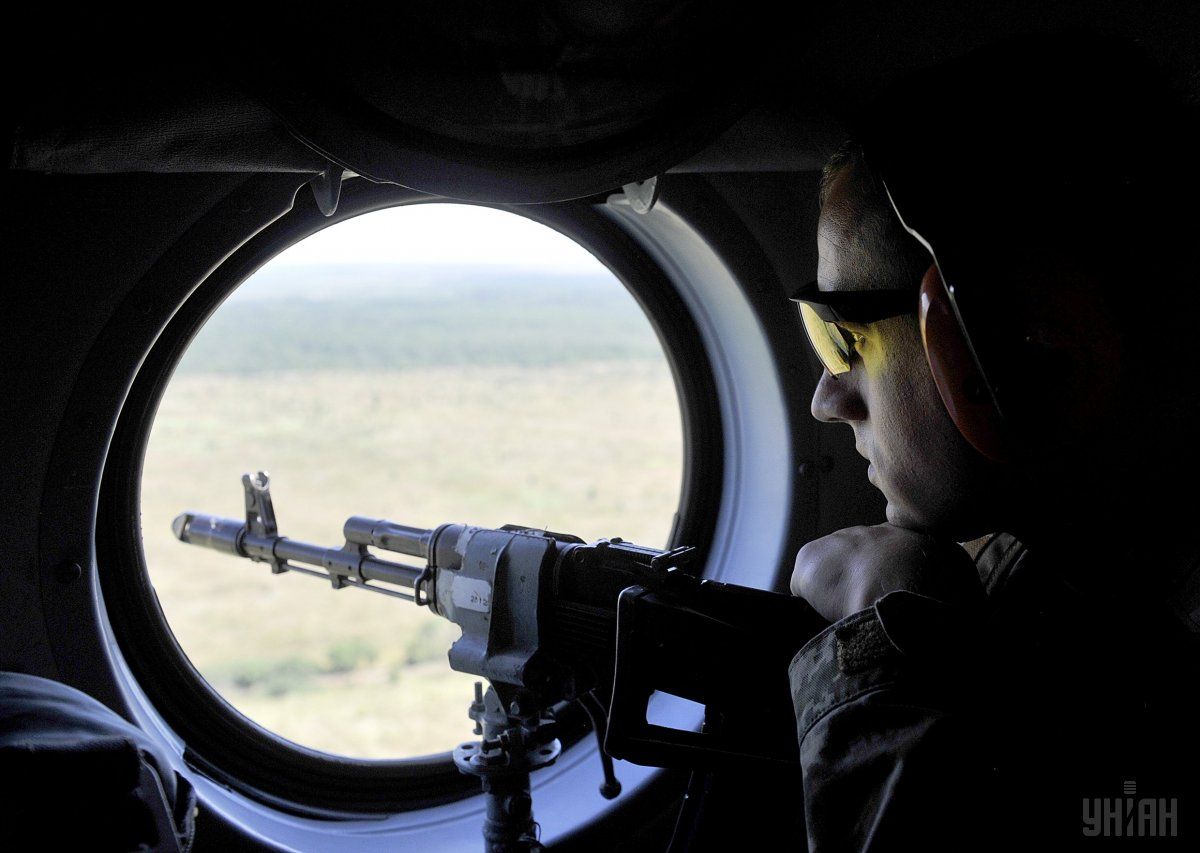 The militants used banned 122mm heavy artillery systems twice on the village of Vodiane, having launched 70 shells in the direction of the Ukrainian fortified positions.

In the Donetsk sector, the militants repeatedly opened fire from mortars, grenade launchers and machine-guns near the town of Avdiyivka.

The militants fired 120mm and 82mm mortars on ATO forces in the villages of Luhanske and Nevelske, as well as grenade launchers near the village of Novoselivka Druha.

"In the Luhansk sector, the enemy fired mortars and grenade launchers in the direction of Grand Prince Ihor Mount near the village of Stanytsia Luhanska," the press center said.

Read alsoRussian proxies attack Ukraine 62 times in last day, hot spots in Donetsk, Mariupol sectorsThe Ukrainian positions in the villages of Novo-Oleksandrivka and Novozvanivka, and the town of Zolote came under grenade fire. Heavy machine-guns were used near the town of Popasna. In other directions, the militants mostly conducted unsighted fire.

In the Mariupol sector, the Ukrainian army spotted two militant drones and opened fire on them.