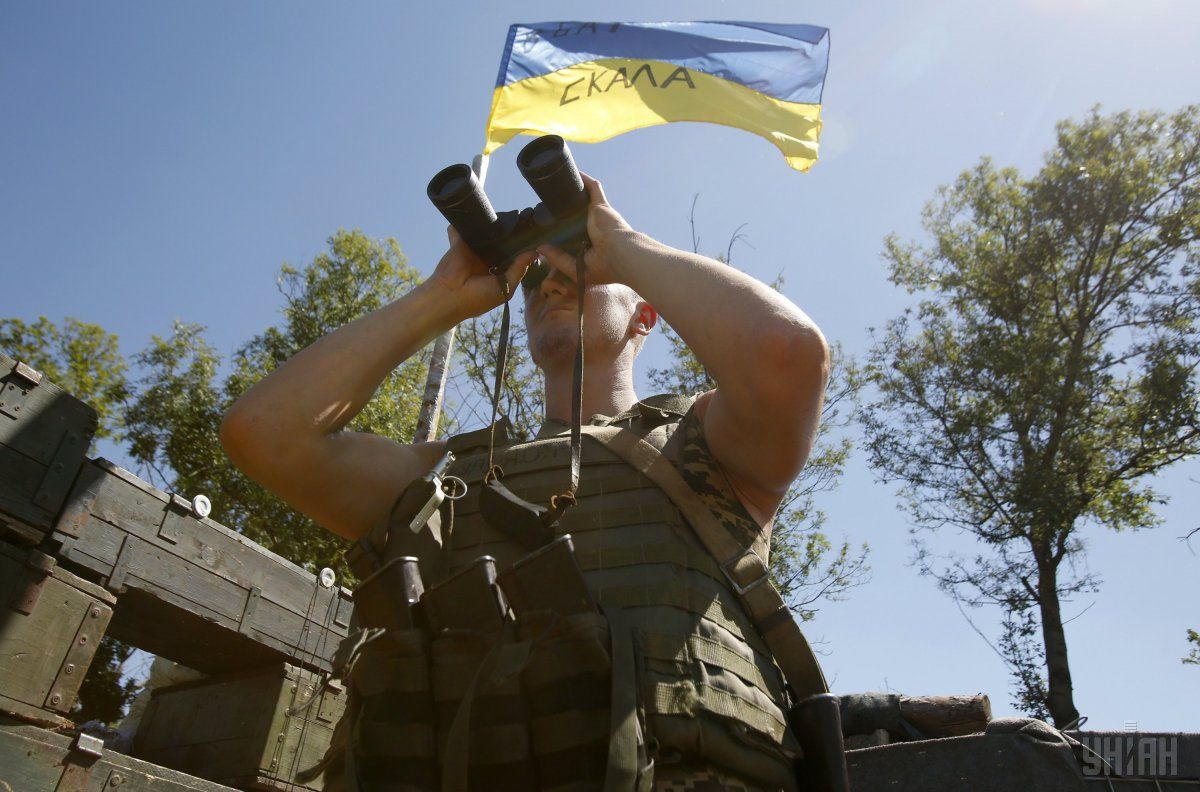 The situation was most tense in the Mariupol sector, where occupiers fired grenade launchers, heavy machine guns and small arms in the villages of Vodiane, Hnutove, Starohnativka, Shyrokyne and Novohryhorivka. They also fired mortars into the towns of Krasnohorivka and Maryinka. In the area of Shyrokyne-Maryinka, the enemy attacked using infantry fighting vehicles. In addition, snipers were active in this area. Fire from anti-aircraft guns was also reported near Maryinka.

Read alsoUkraine reports 1 KIA, 4 WIA in past 24 hoursIn Luhansk region, in continued violation of the Minsk agreements, Russian-backed mercenaries fired heavy artillery and 120mm mortar shells near the village of Novo-Oleksandrivka. They also fired heavy machine guns and grenade launchers on Ukrainian fortified positions near the villages of Novozvanivka, Stanytsia Luhanska and Zhovte. The enemy fired rocket-propelled grenades in the villages of Lopaskyne and Stariy Aidar, as well as heavy machine guns in the village of Krymske. The occupiers also fired from infantry fighting vehicles near Stariy Aidar.

The militants continue active aerial reconnaissance. The Ukrainian army spotted seven UAVs over Ukrainian positions in the past day.