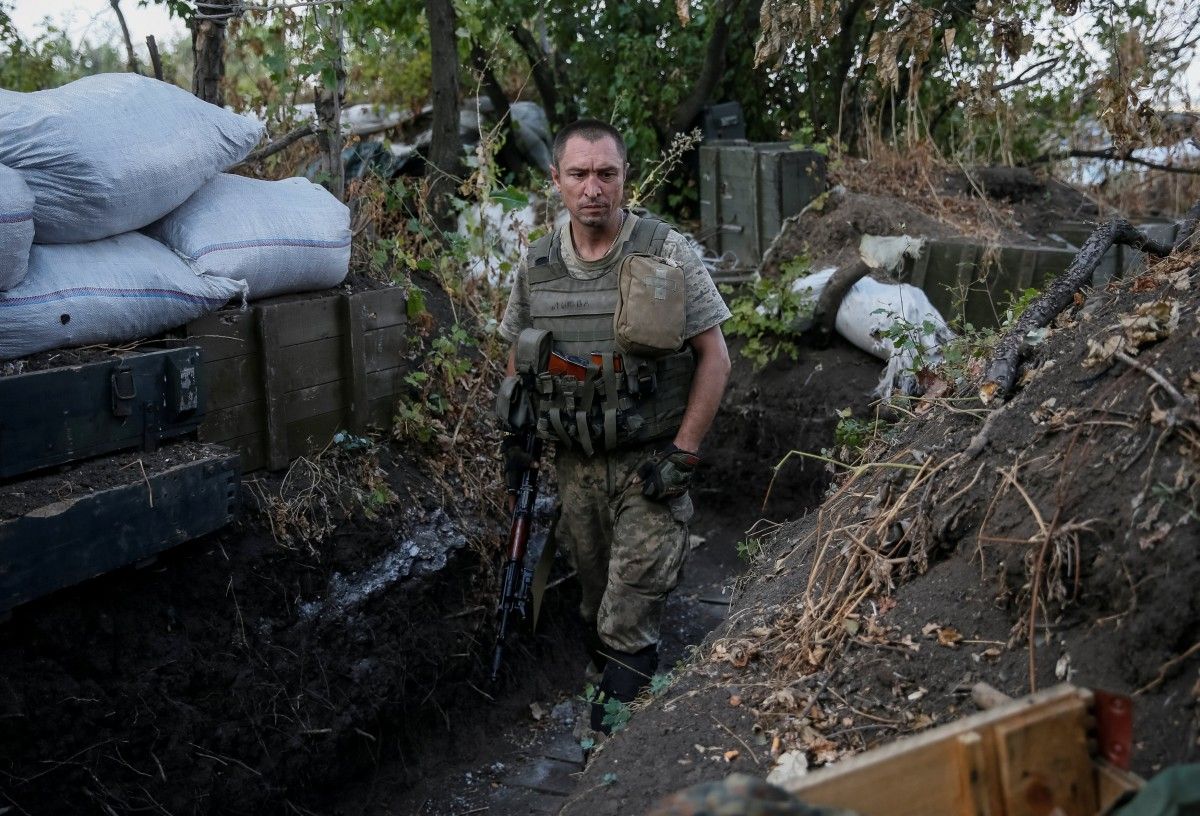 Read alsoUkraine reports 1 soldier wounded in past 24 hours"A skirmish took place in the village of Bohdanivka last morning. Two armed men came to our fortified position at a distance of 200 meters from the village of Petrovske. The Ukrainian army opened fire from small arms. In addition, the enemy fired grenade launchers to divert attention from its sabotage and reconnaissance group. The skirmish lasted for 20 minutes, after which the enemy retreated," the press center said.

In the Luhansk sector, the occupiers fired grenade launchers of various systems and heavy machine guns on the Ukrainian positions in the villages of Novo-Oleksandrivka and Zhovte, and the town of Zolote. They also used 120mm mortars in the village of Stanytsia Luhanska. The Russian-backed mercenaries opened fire from small arms in the villages of Stariy Aidar and Katerynivka. A sniper was active in Zhovte.