Ukraine reports 8 WIA in past 24 hours

Eight Ukrainian soldiers were wounded in fighting in eastern Ukraine in the past 24 hours, according to Oleksandr Motuzianyk, presidential spokesman for ATO issues. 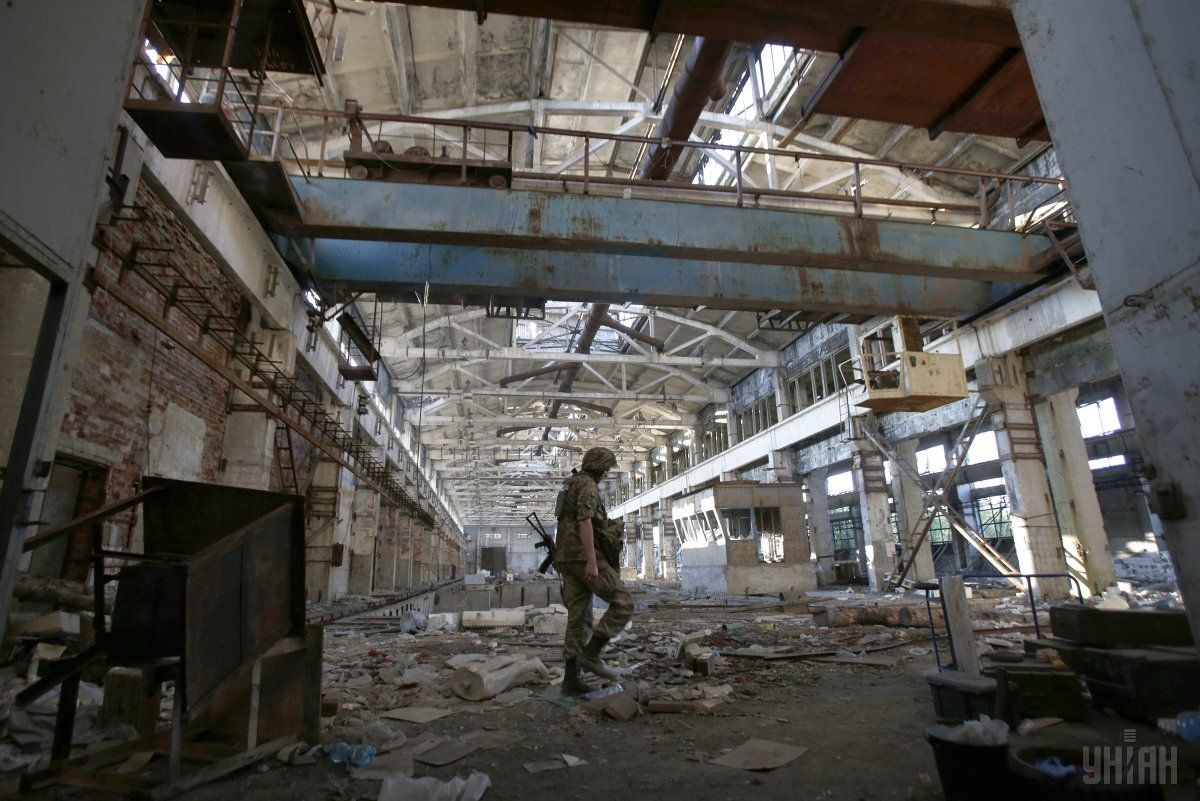 "There were eight wounded in action (WIA)," Motuzianyk said at a briefing in Kyiv on Tuesday, a UNIAN correspondent reported.

As UNIAN reported earlier, combined Russian-separatist forces attacked Ukrainian army positions in eastern Ukraine 52 times in the past 24 hours, including 23 times in the Donetsk sector, 20 times in the Mariupol sector and nine times in the Luhansk sector.