Border guards report 100 militant attacks on their positions in 2016 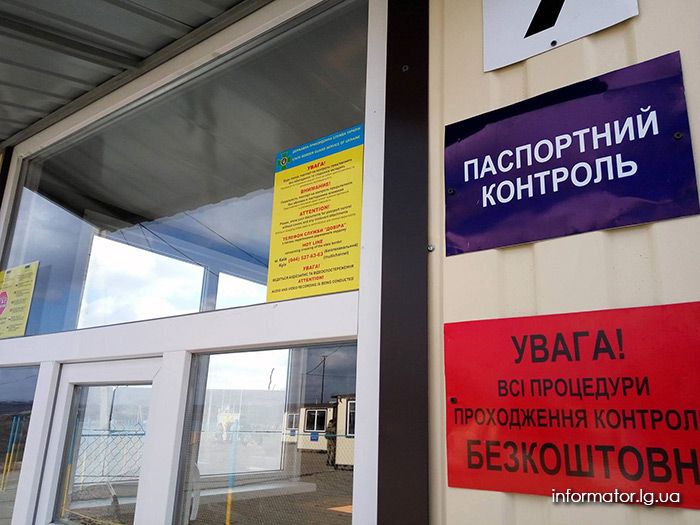 In the first case, grenade launchers were fired on the Zolote entry/exit control checkpoint, which is currently closed, he stated.

Slobodyan said this was the 100th attack on the border guards' positions since the beginning of the year.