Militants of the Donetsk People's Republic (DPR) have recorded a high mortality rate in the occupied areas of Donetsk region, head of the Information Resistance Group and MP Dmytro Tymchuk wrote on Facebook. 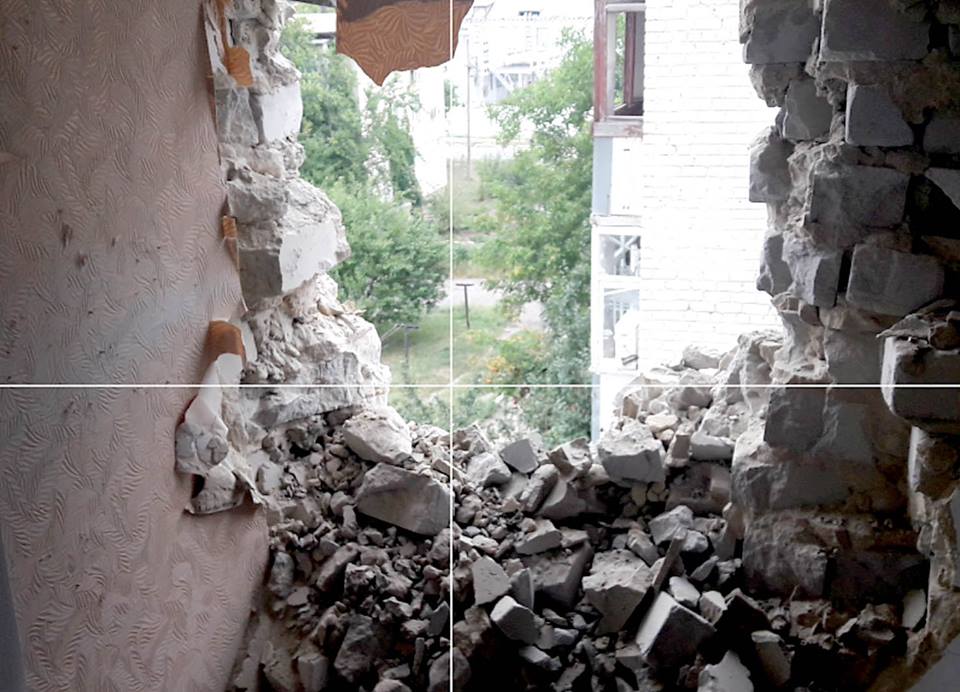 "According to the 'Main Statistical Office of the DPR,' at the beginning of August this year, the resident population of the republic was 2.317 million people. The demographic situation in the occupied territories is defined as complex in the memo to the DPR leadership. The birth rate is 4.6 per 1,000 population, while the mortality rate remains high at 15.1 per 1,000 population," the report said.

Read alsoRussia sends up to 40 "instructors" for Donetsk militants: NGOIn addition, Tymchuk said a representative office of the interregional public organization "Union of paratroopers" (All-Russian Association of Veterans of the Airborne Forces of the Russian Armed Forces), led by Sergey Shamberin, a citizen of the Russian Federation, had been opened in the DPR with the financial and organizational support of the Russian "curators."