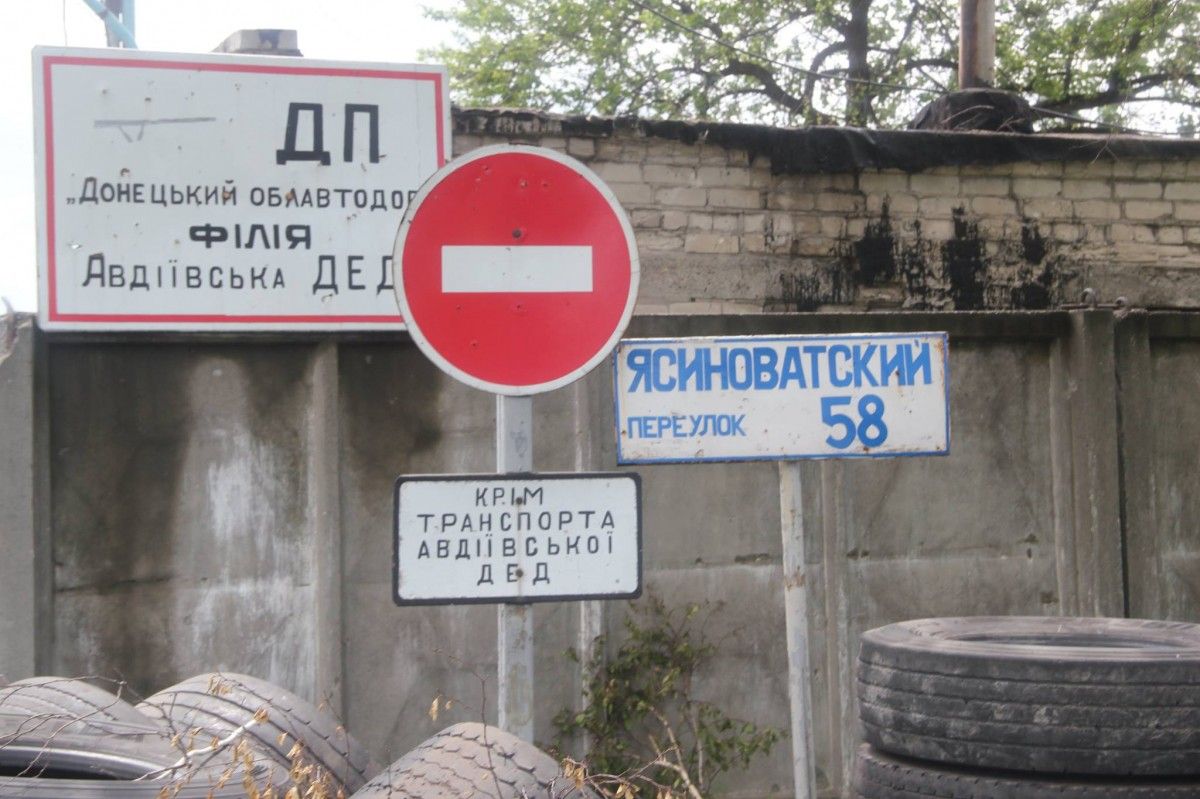 Additionally, the enemy violated the ceasefire 26 times in the Donetsk sector.

"The most intense situation was in the area of Avdiyivka - the northern suburbs of Horlivka, where the enemy fired 120mm and 82mm mortars, grenade launchers of various types and small arms, and with the onset of the evening militants carried out a series of attacks on Avdiyivka using heavy artillery. Two dozen 152mm, and more than four dozen 122mm shells, were launched at Ukrainian positions," a statement read.

Furthermore, Ukrainian positions near Krasnohorivka were attacked with 122mm caliber weapons. The militants shelled Avdiyivka with infantry fighting vehicles, and Ukrainian villages of Kirove and Svitlodarsk – with 82mm mortars.

The highest number of attacks, 38, was recorded in the Mariupol sector.

Also, a sniper was active in Shyrokyne, while in the villages of Talakivka, Krasnohorivka and Maryinka the militants fired from armored vehicles.

Further, in the Luhansk sector the militants fired mortars and grenade launchers when attacking the villages of Novozvanivka and Krymske. The villages of Novooleksandrivka and Zolote were also attacked with firearms.

A sniper was reported to be firing upon Novooleksandrivka.