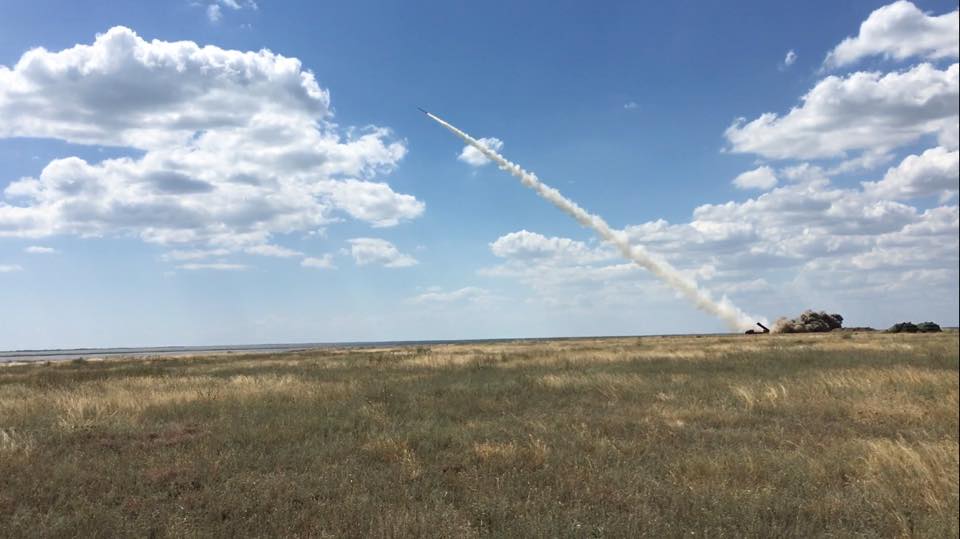 "The first launch of the new missile has just been conducted. Successful. Accurate," he said.

The National Security and Defense Council noted that these tests of tactical missiles point to the progress made by the Ukrainian defense industry. 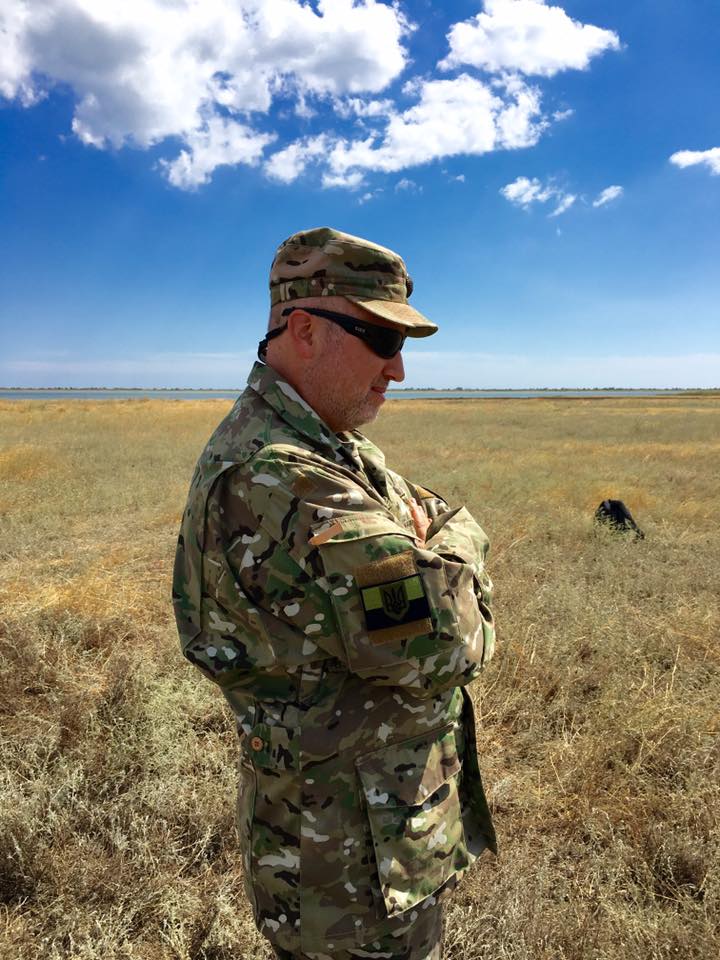 NSDC Secretary Oleksandr Turchynov is attending the missile tests / Photo from facebook.com/yuri.biriukov
If you see a spelling error on our site, select it and press Ctrl+Enter