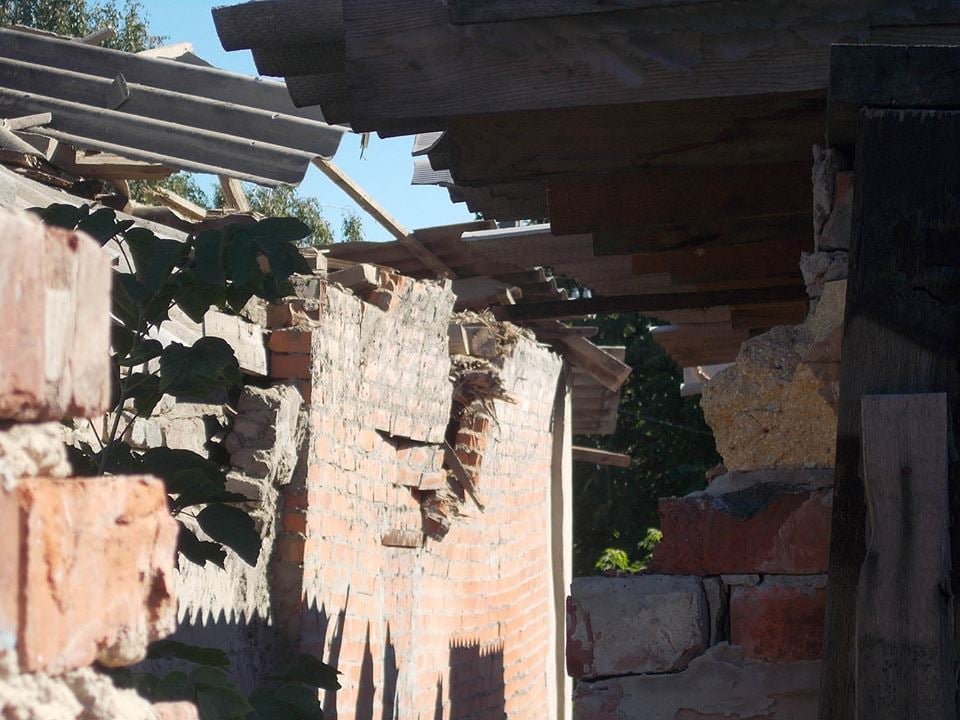 No civilian casualties were reported / Photo from facebook.com/ato.news

The combined Russian-separatist forces used tanks, 122mm artillery systems and all types of mortars to shell the town, the ATO HQ wrote on Facebook.

"They seem to have been trying to completely 'saturate' the town. Bombs and shells have arrived from everywhere – the town of Yasynuvata, the villages of Mineralne and Yakovlivka, the [demolished] Donetsk airport, and the settlement of Spartak," the ATO HQ wrote. 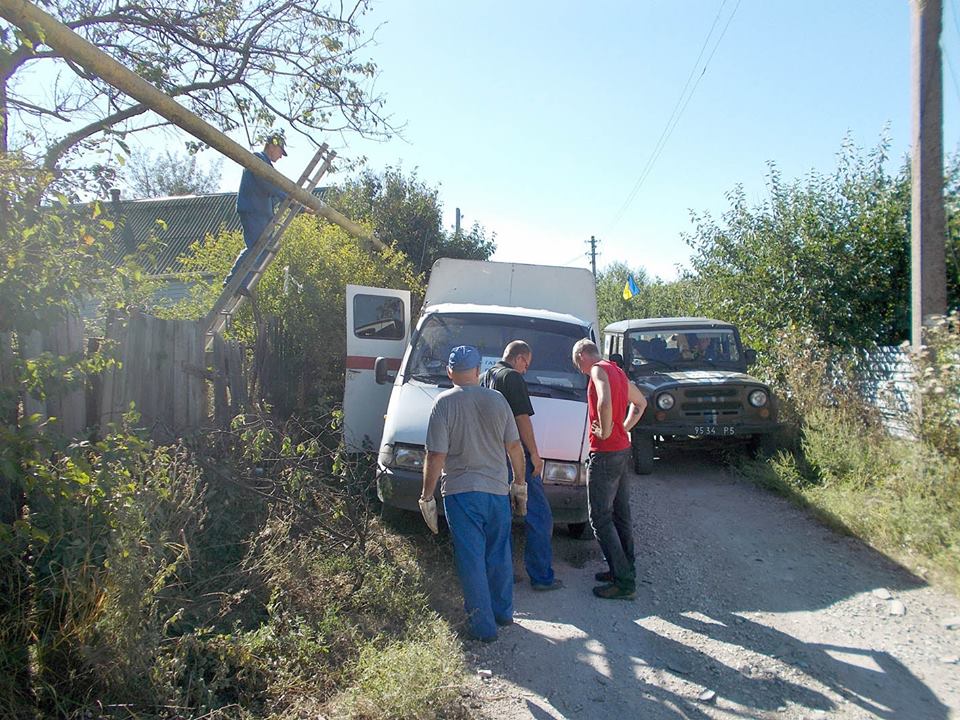 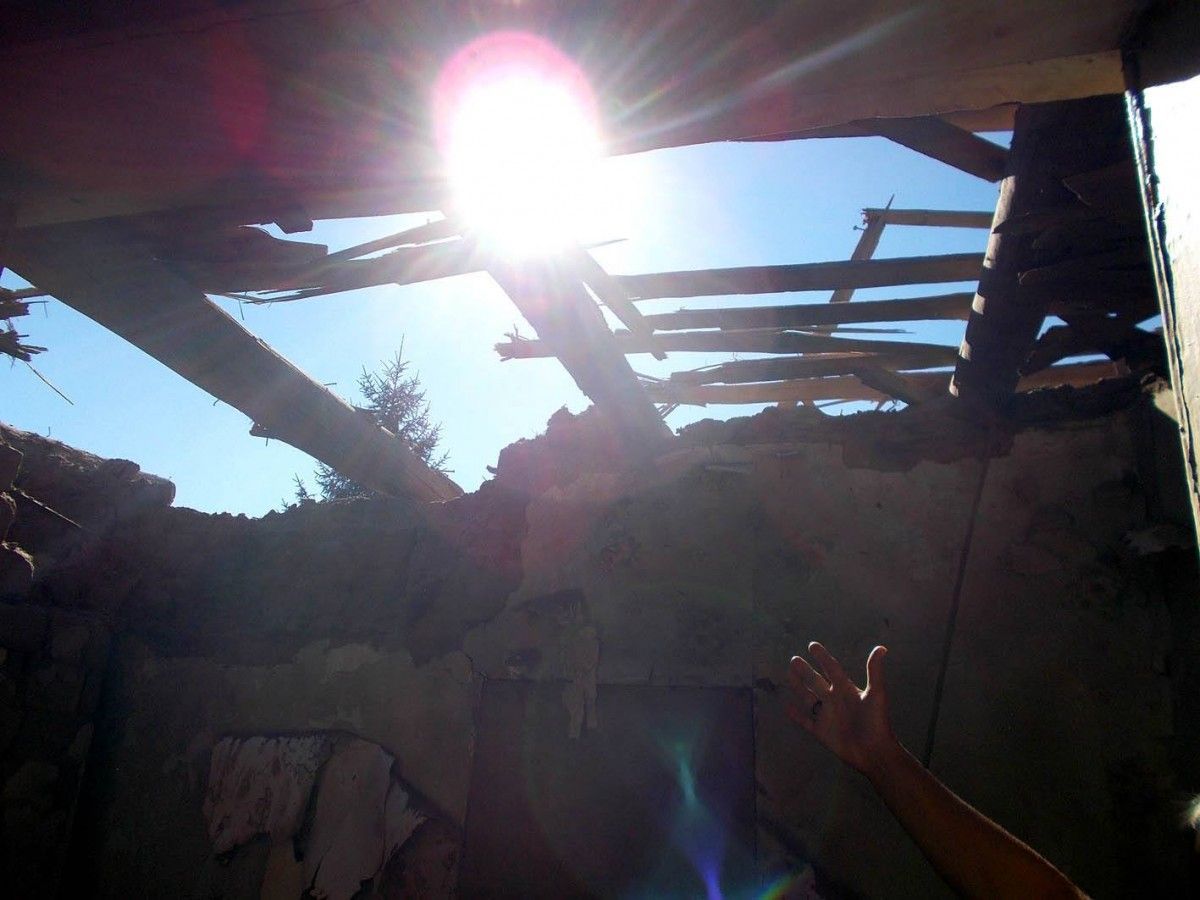 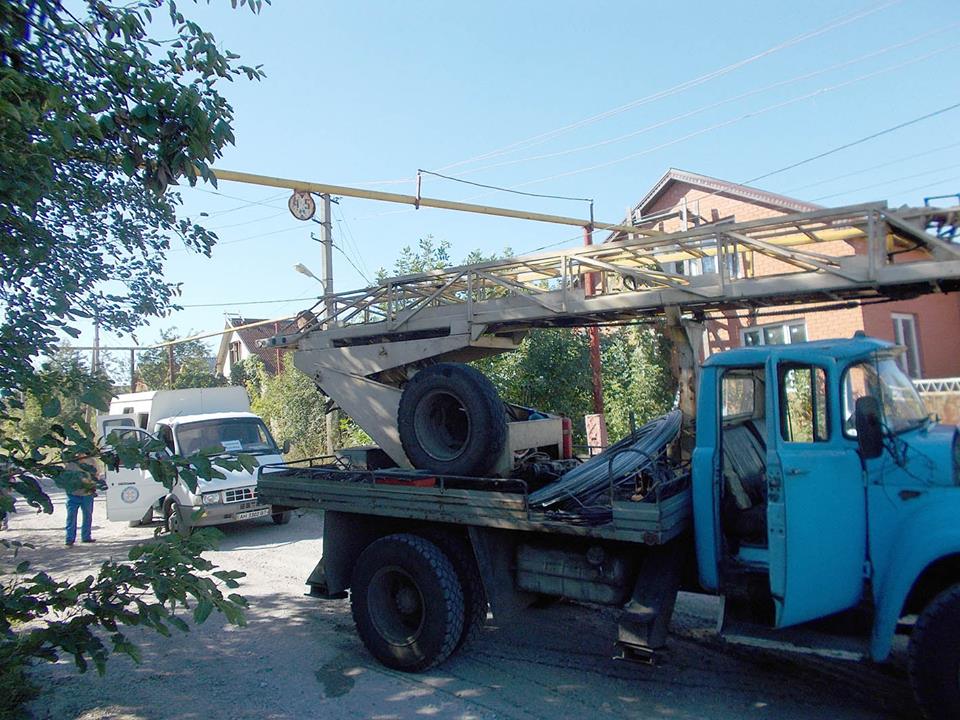 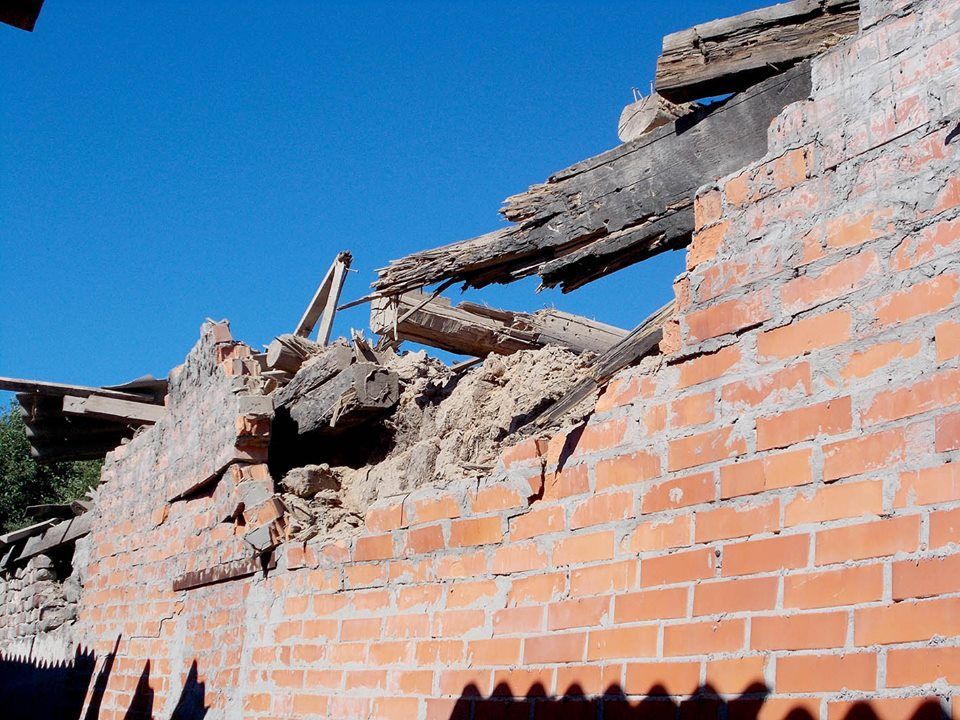 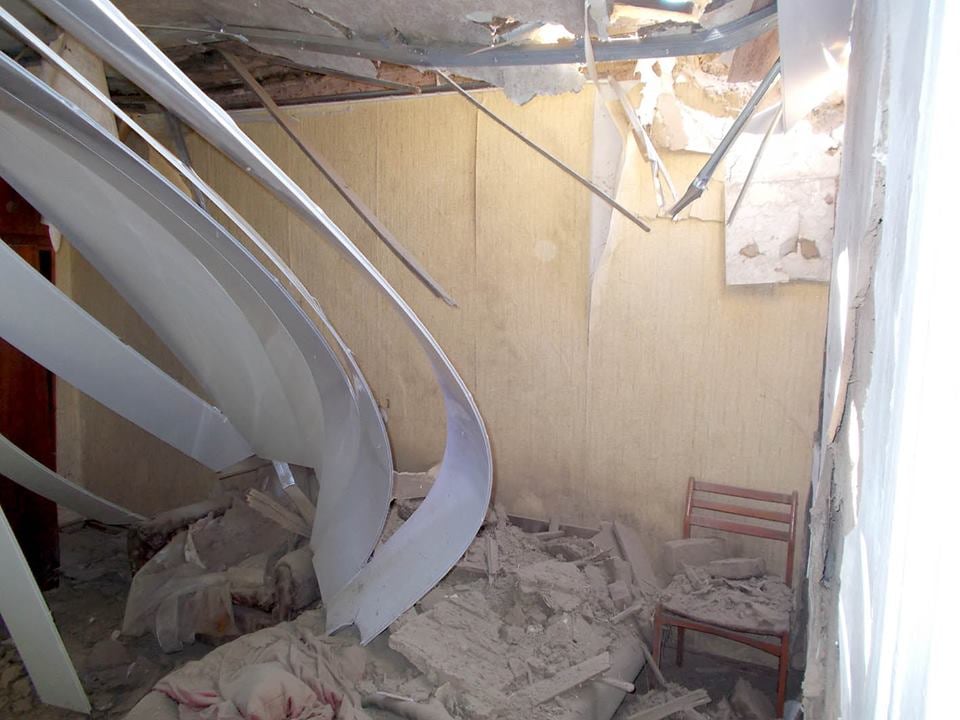 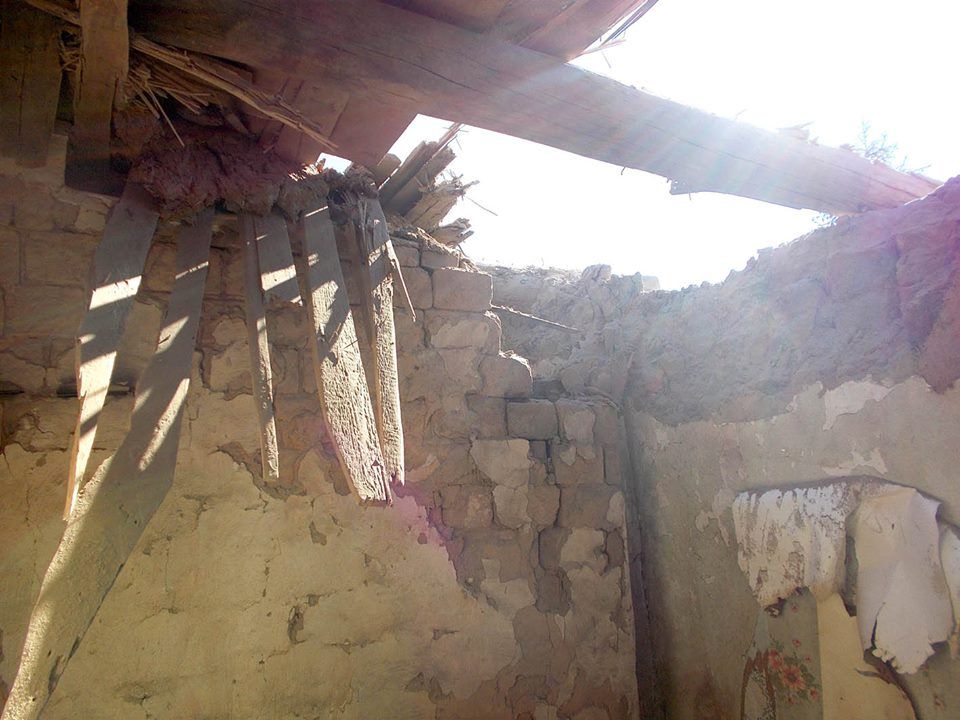 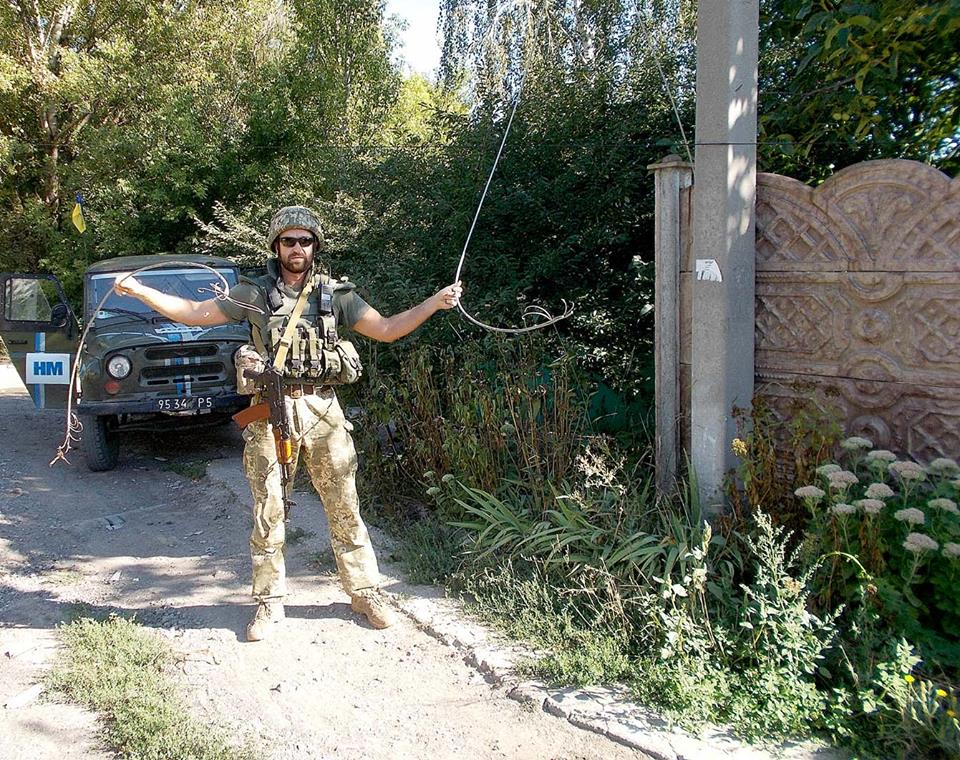 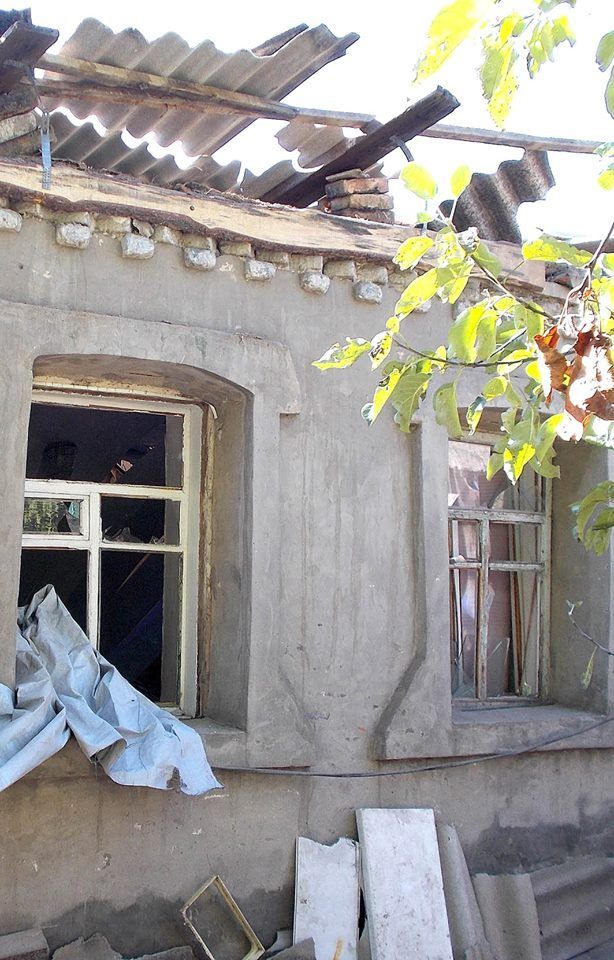 The town's residential area also suffered from the attacks: private houses at Lermontov and Kolosov (formerly Kirov) Streets were damaged, a gas pipeline and power transmission lines were destroyed. Many households were cut off from the power grids and gas supply.

The Ukrainian members of the Joint Center for Control and Coordination recorded the instances of the violation of the Minsk agreements by Russia-backed militants and all the records were handed over to the OSCE Special Monitoring Mission to Ukraine, the ATO HQ said.

Repair teams immediately started to restore the gas and power supply in the town.