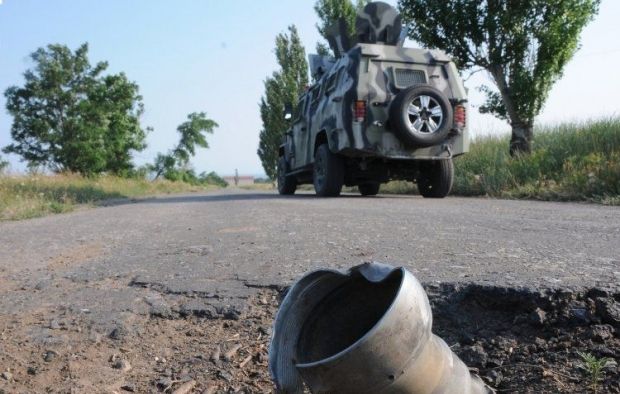 "I believe we are witnessing a situation of classical, hybrid hot war, which began with the occupation of Crimea, through the actual occupation of Donbas, and the attempt to create a Russian protectorate there. I do not know why Russia needs this, but it is an attempt by the Russian protectorate, the desire to legitimize it and then to use it as a kind of Trojan horse to further destabilize Ukraine," he said in an interview with Russian independent radio station Echo of Moscow.

Read alsoQuasi-Russian protectorate in Donbas to never be integrated into Ukraine – Klimkin"Since I believe that Russia does not need Donbas – Russia does not need it, by definition; but of course, we may debate on this, and apparently, not everyone in Russia will agree with me – all that is happening around Donbas is an attempt to destabilize Ukraine not only as a state but also as a society that bases itself on the logic of democratic and European values. It is also an attempt to come to some restart of Yalta on the basis of this whole series of phantoms, as well as to redistribution – it's a bit simplistic, but nevertheless – of the most diverse spheres of influence," the minister added.