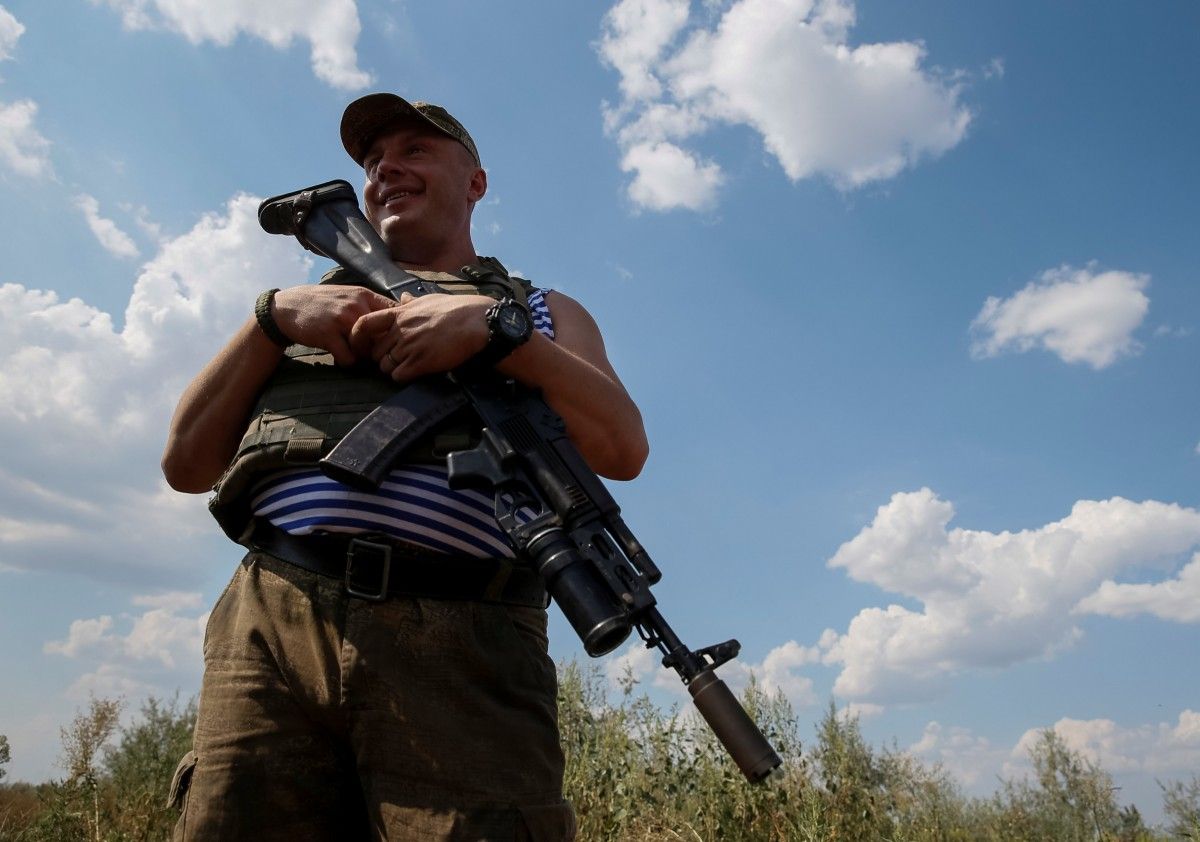 A shaky truce has been established in the Luhansk sector.

In the Donetsk sector, the enemy fired tripod-mounted man-portable antitank guns at the villages of Troyitske and Nevelske. The militants also fired automatic mounted grenade launchers, heavy machine guns and small arms on defenders of the town of Avdiyivka. In addition, they opened fire from small arms at the villages of Luhanske and Verkhniotoretske.

Read alsoMonument to LPR militants blown up in occupied Luhansk (photo)In the Mariupol sector, Russia's hybrid military forces used small arms against the town of Maryinka and the village of Hranitne.

The Armed Forces of Ukraine (AFU) did not respond to the provocations and did not return fire, steadfastly adhering to the Minsk agreements.