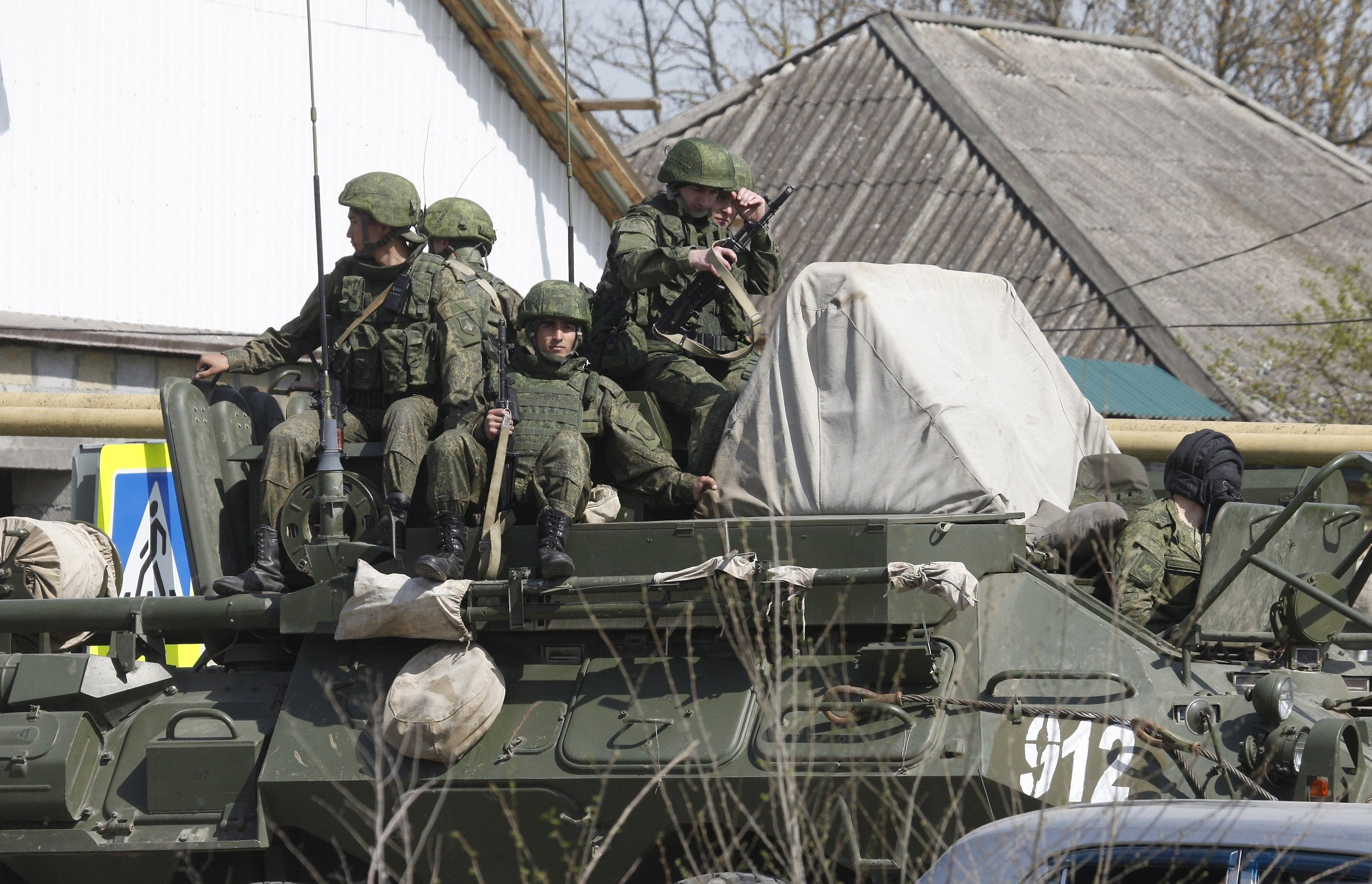 In an interview with The Times, Colonel-General Viktor Muzhenko said that the Kremlin was funneling more soldiers over the border while amassing tens of thousands of new troops in Crimea and in the southwest of Ukraine. "We are not talking about weak and uncontrolled insurgent groups," he said. "There is a military hierarchy among them with a robust command and control system. There are plans to establish a third army corps, which will be drawn from professional Russian soldiers."

There are two Russian army corps in the rebel-controlled areas of Ukraine — one in Donetsk, the other in Luhansk — made up of local separatists, regular Kremlin troops, military contractors and volunteer fighters, according to western officials. Russian officers hold battalion command posts and Ukrainian separatists are believed to be trained in Russia, with mercenaries also deployed to allow Moscow to avoid responsibility for casualties.

Read alsoRussia's war in Ukraine: The medals and treacherous numbers – BellingcatPresident Putin has admitted that volunteer militiamen have travelled to east Ukraine to support rebels, "answering a call of the heart". However, he has never acknowledged that Russian troops are operating in Ukraine. In the summer of 2014, after Crimea was annexed by Russia, fighters with no military insignia — widely believed to be Russian soldiers — were found to be operating in east Ukraine.

There are no data on the size of this alleged third formation, but General Muzhenko suspects that the Kremlin is preparing thousands of troops, comprising three to five brigades. He said: "Its strength and composition will be fluid and other units can be subordinated to it." Other sources corroborate his suspicions. Oleksandr Tkachuk, of the SBU, the Ukrainian spy agency, claims to have intelligence about Russia's plans to deploy new troops to focus "on sabotage and diversions" and to enlist "ethnic Ukrainians and expats from Donbas" to bolster its legitimacy.

"Russia's ultimate goal is to prevent Ukraine from becoming a successful member of western blocs and maintain influence," Mr. Tkachuk said. "Military force in Russia has always been perceived as the sign of true strength. Moscow will continue to rely on it to achieve its political goals."

A Russian army insider, based in rebel-held Luhansk, agreed. "It will be a third fist for flexibility, sabotage operations, counterattacks and offensives, while the two other corps hold the line," he told The Times.