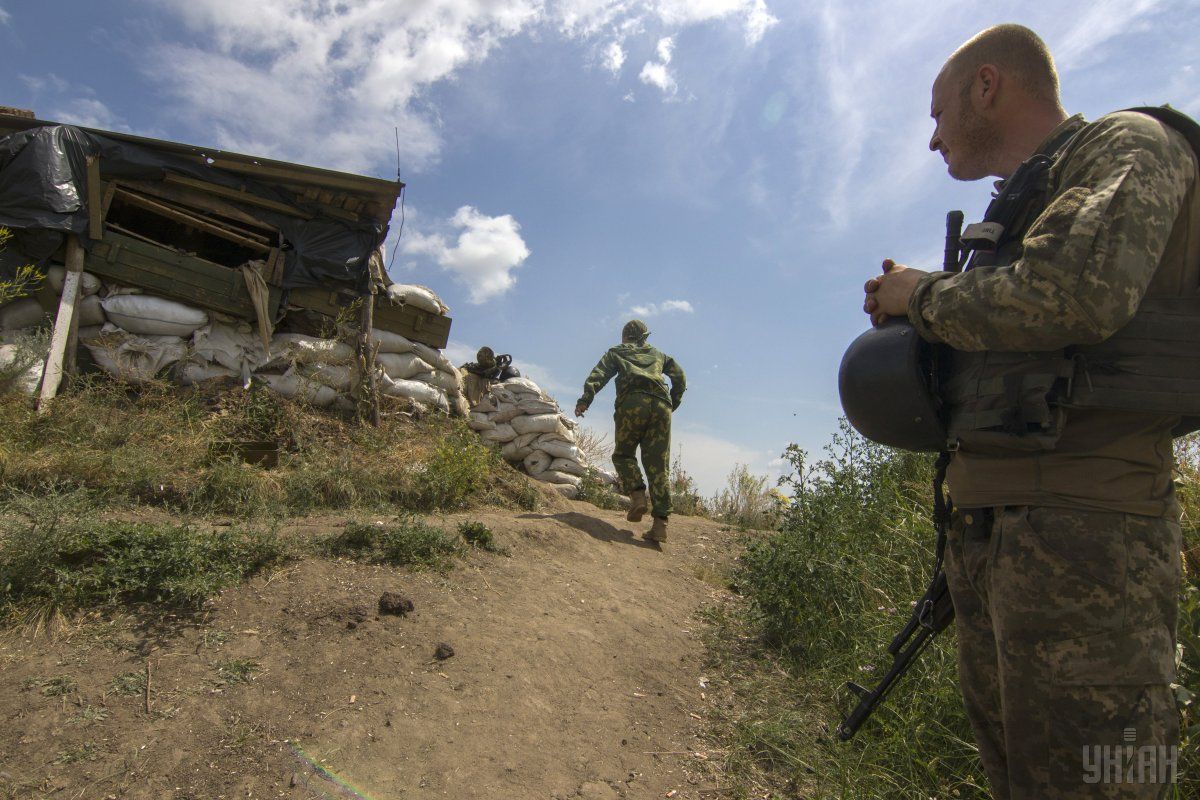 "The Armed Forces of Ukraine do not respond to provocations and do not fire back," the report said.

"In general, the situation in the Donbas conflict zone is characterized by the observance of the "ceasefire", with the exception of single armed provocations by the enemy," the headquarters noted.