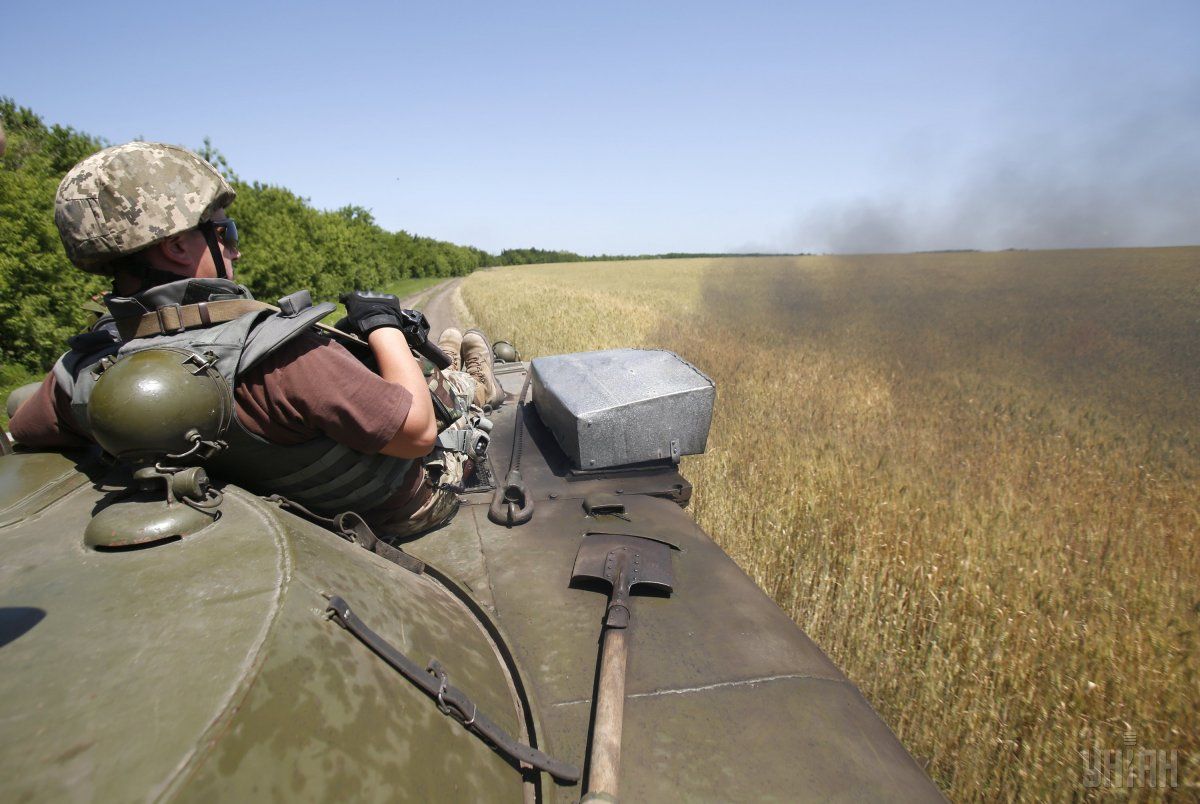 In the Mariupol sector, the militants fired 120mm and 82mm mortars at the villages of Shyrokyne, Talakivka and Vodiane. In addition, they fired artillery at Shyrokyne.

"In the Donetsk sector, provocative attacks by Russian-occupation forces occurred near the town of Avdiyivka, and the villages of Verkhniotoretske and Novhorodske, where the enemy used machine guns, small arms and rocket-propelled grenades," the report says.

Read also"Ceasefire" in Donbas: Russian proxies attack Ukraine 20 times in 24 hoursIn the Luhansk sector, Russia's hybrid military force fired small arms, machine guns and rocket-propelled grenades on the villages of Novo-Oleksandrivka and Novozvanivka. A sniper also attacked Ukrainian positions near the town of Popasna and the village of Novo-Oleksandrivka.

Despite the militant's provocative actions, the Armed Forces of Ukraine unswervingly adhere to the Minsk agreements.