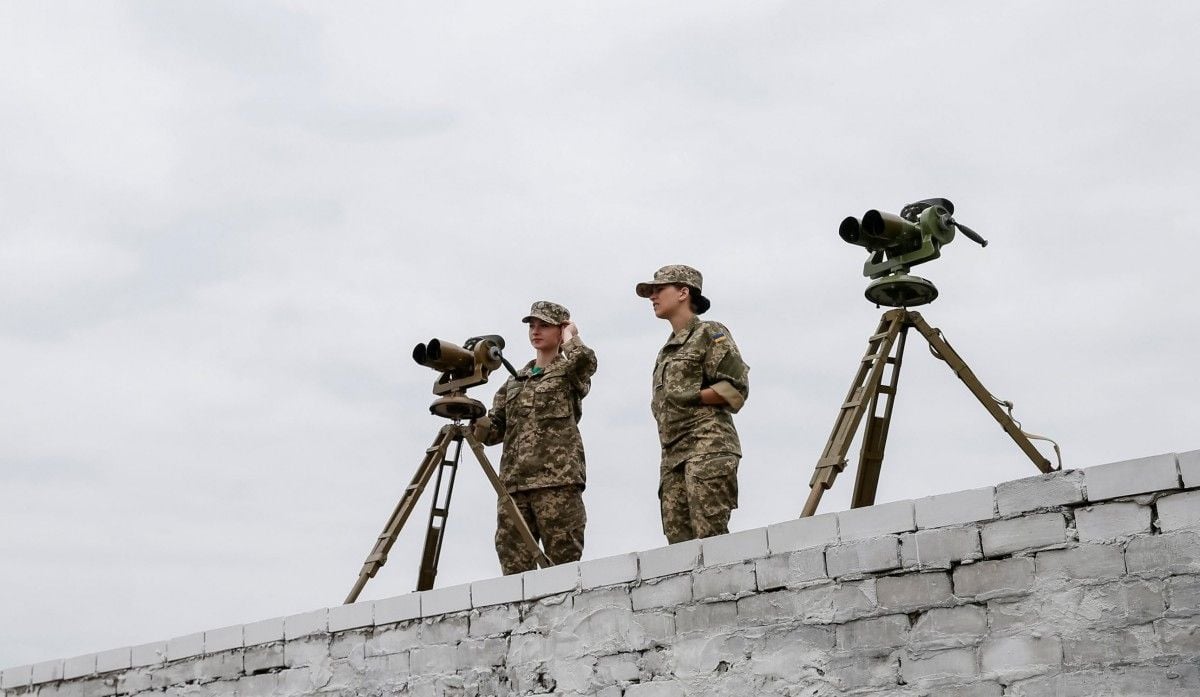 In the Donetsk sector, the enemy fired rocket-propelled grenades, machine guns, and small arms on the Ukrainian positions in the town of Avdiyivka, and the villages of Novoselivka Druha, Verkhniotoretske, Zaitseve, Novhorodske and Luhanske. In addition, the occupiers opened fire from 120mm and 82mm mortars on the town of Svitlodarsk and the villages of Luhanske, Zaitseve, Pisky, and Butivka coal mine. Also, to inflict moral and psychological pressure on the ATO forces, enemy sniper groups were involved near Avdiyivka and Verkhniotoretske.

In the Luhansk sector, the militants resorted to armed provocations near the villages of Novozvanіvka and Novo-Oleksandrivka where they fired rocket-propelled grenades, machine guns, and small arms. They also opened fire from infantry fighting vehicles on Novozvanivka. Sniper groups were active there as well.

Read alsoDef.Ministry updates info on Ukraine casualties in last 24 hrs: 3 KIA reported In the Mariupol sector, Russia's hybrid military forces resorted to armed provocations and fired from infantry fighting vehicles and grenade launchers on the village of Shyrokyne, as well as grenade launchers and small arms on the villages of Pavlopil, Novotroyitske, Shyrokyne, and Starohnativka. At about 23:00 Kyiv time, the occupiers started firing 120mm mortars on the villages of Lebedynske and Berdianske. A sniper was active in the town of Maryinka.

From 23:00 Kyiv time, the militants opened fire from banned artillery systems on the Ukrainian defenders in Avdiyivka and Zaitseve.