Combined Russian-separatist forces attacked Ukrainian army positions in eastern Ukraine 50 times in the past 24 hours, including 20 times in the Mariupol sector, 26 times in the Donetsk sector and four times in the Luhansk sector, according to the press center of the Anti-Terrorist Operation (ATO) Headquarters. 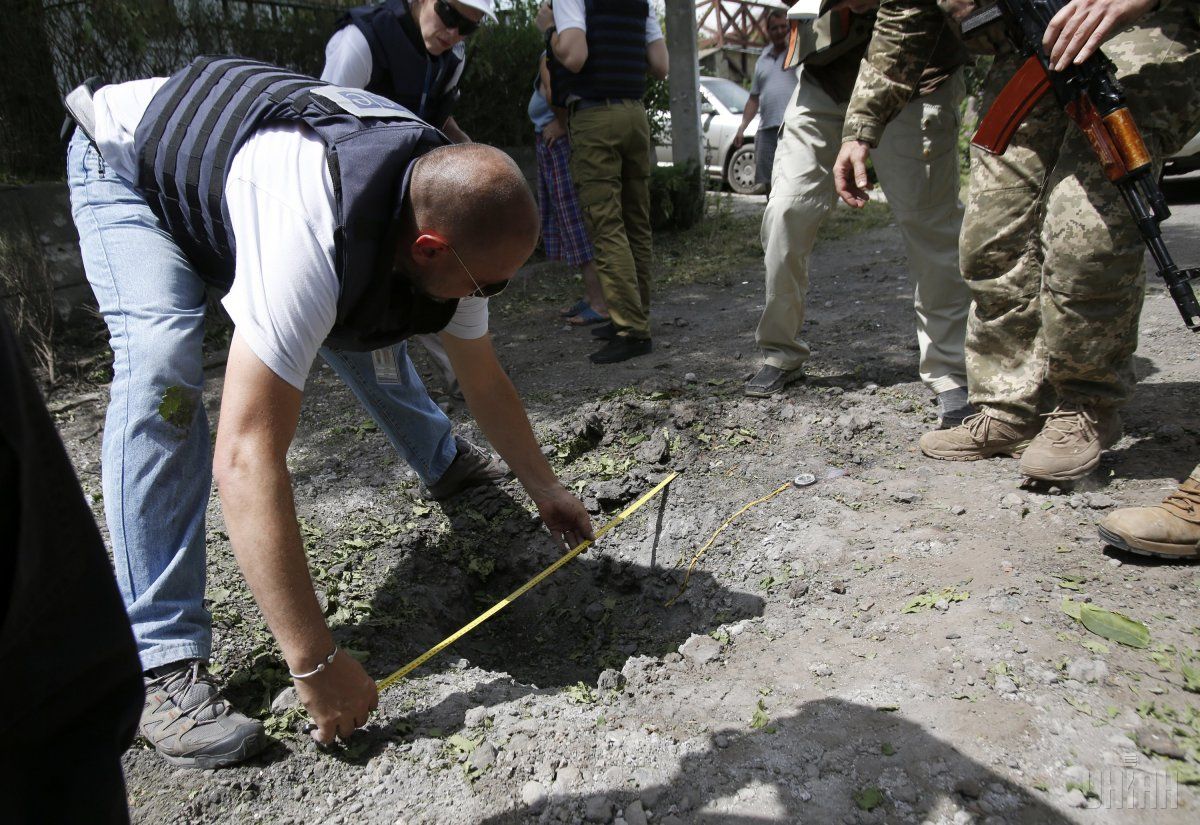 In the Donetsk sector, the enemy fired rocket-propelled grenades, machine guns and small arms on the Ukrainian positions in the town of Avdiyivka, and the villages of Verkhniotoretske, Zaitseve, Pisky and Luhanske. In addition, the occupiers opened fire from 120mm and 82mm mortars on Avdiyivka, and the villages of Luhanske, Zaitseve, Pisky and Leninske.

Exerting moral and psychological pressure on the ATO forces, the enemy opened fire from banned 152mm and 122mm artillery systems near Avdiyivka, and the villages of Zaitseve, Kamianka and Verkhniotoretske. The militants also fired from infantry fighting vehicles on Luhanske, as well as tank shells on Avdiyivka.

Read alsoSteinmeier brings pledge from Moscow: Donbas separatists will cease fire at midnight In the Mariupol sector, Russian-backed mercenaries resorted to armed provocations and fired rocket-propelled grenades and small arms on the towns of Maryinka and Krasnohorivka, and the villages of Vodiane, Shyrokyne, Talakivka, Hnutove, Pavlopil and Novotroyitske. The occupiers also opened fire from 120mm and 82mm mortars on the villages of Shyrokyne, Chermalyk, Pavlopil and Vodiane. Additionally, they fired from infantry fighting vehicles on Shyrokyne and Talakivka. A sniper was also active in Krasnohorivka.