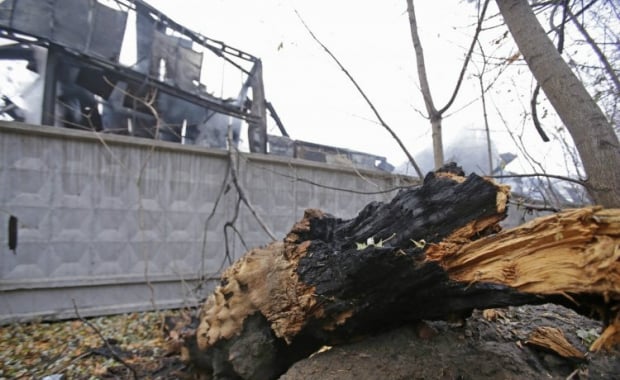 "Since 00:00 Kyiv time, the situation in the area of responsibility of the Donetsk operational-tactical group has calmed down sharply, though not for a long time. As of 06:00, we have recorded two shots from rocket-propelled grenades, a heavy machine gun, and small arms near the Avdiyivka industrial zone," he said.

Read alsoSteinmeier brings pledge from Moscow: Donbas separatists will cease fire at midnight Zavtonov recalled that combined Russian-separatist forces attacked Ukrainian army positions in the Donetsk sector 26 times in the past 24 hours. "In order to stop the Russian occupiers, the Ukrainian defenders were forced to return fire six times," he said.