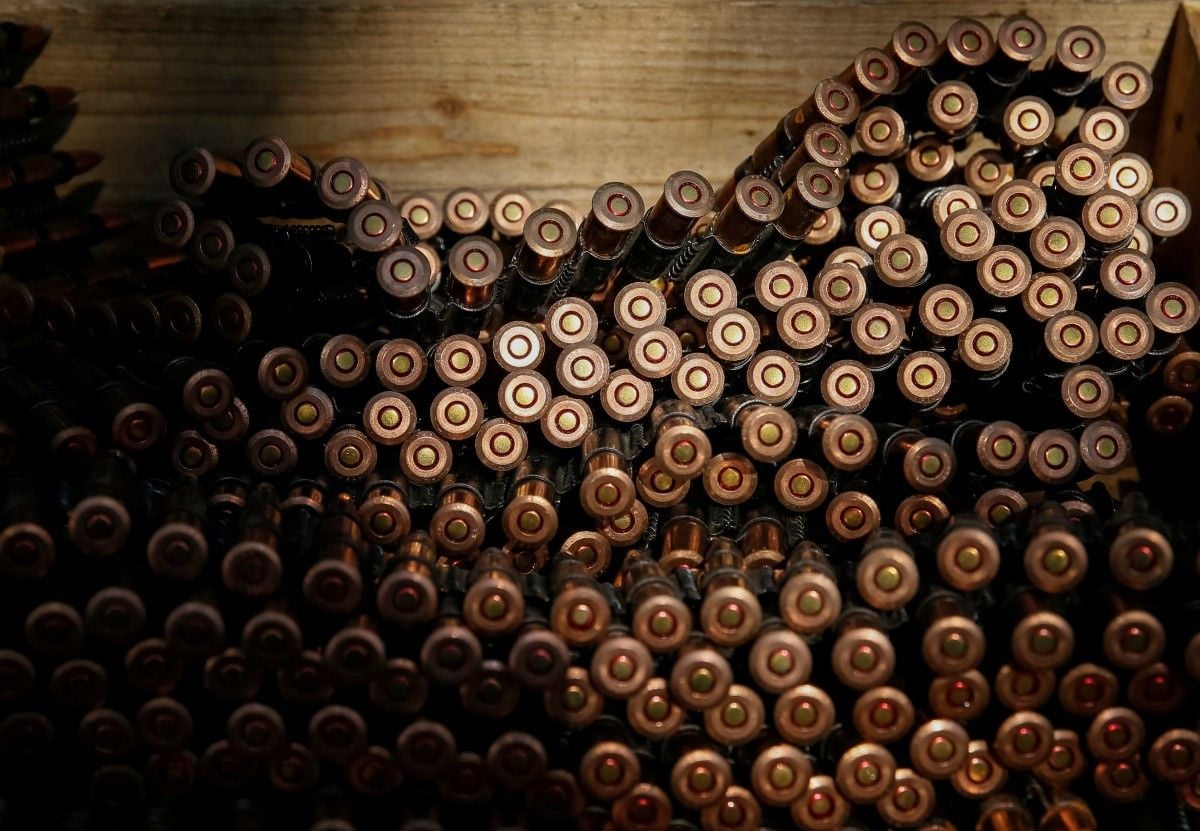 Over the past 24 hours, the Russian-occupation forces opened fire 30 times on positions of Ukrainian defenders, with no heavy weaponry use recorded, according to the report.

In particular, 16 violations of ceasefire were recorded in the Donetsk direction. The enemy fired small arms and machine guns in the areas of Avdiyivka, Kamyanka, Novoselivka Druha, and Zaitseve. Grenade launchers were fired on Dutivka Mine, Toretske, and Avdiyivka.

The Headquarters noted that in the Donetsk and Mariupol directions, the militants began to use more often their snipers armed with long-range sniper rifles. Thus, the enemy sniper group was active outside Chermalyk, Hranitne and Avdiyivka.

"In the direction of Luhansk, four ‘ceasefire’ violations were recorded. The enemy resorted to armed provocations in the area of Novooleksandrivka where militants also opened harassing fire from small arms," said the statement.

"But, despite provocations, the Armed Forces of Ukraine unswervingly adhere to the Minsk agreements," the ATO HQ wrote.