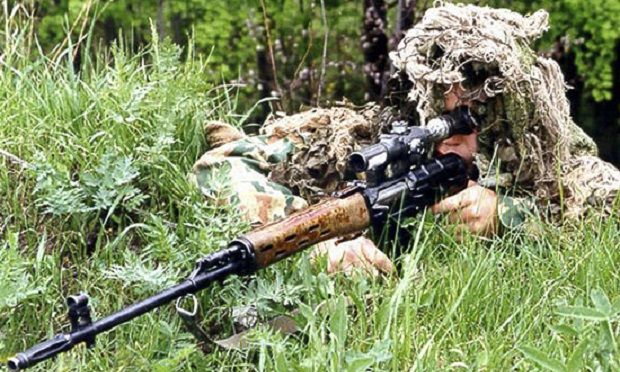 "The ATO forces are closely monitoring any threatening movement of militants and ready to fight back if necessary," he added.

Read alsoATO HQ reports skirmish with enemy special forces group in DonbasAs UNIAN reported earlier, the Russian occupation forces attacked Ukrainian troops 22 times in the past day. In particular, 10 attacks were reported in the Donetsk sector, eight in the Mariupol sector, and four in the Luhansk sector. What is more, the ATO headquarters reported one episode near the village of Novozvanivka in Luhansk region when Ukrainian soldiers had to open fire to repel an attack by an enemy reconnaissance group.