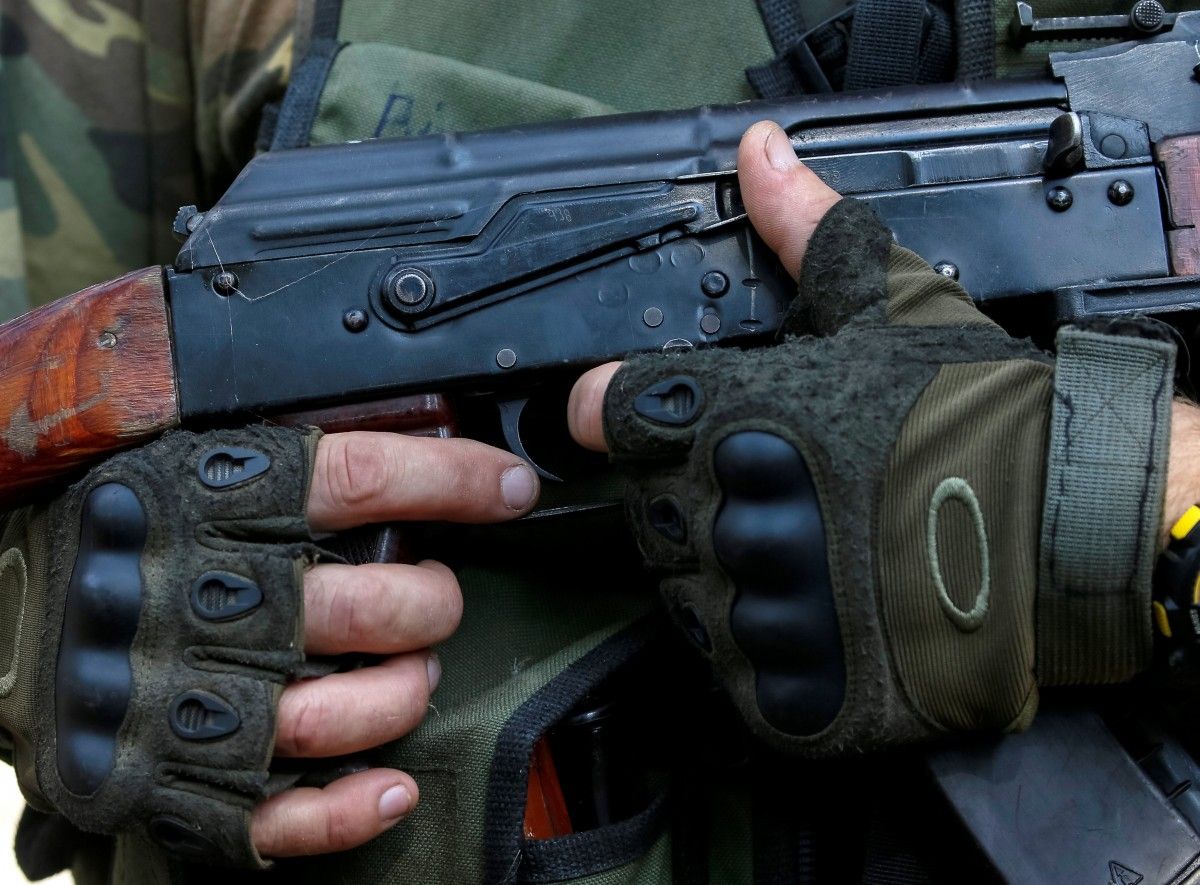 In the Donetsk sector, the occupiers fired 82mm and 120mm mortars on the town of Avdiyivka. The enemy also fired grenade launchers, machine guns and small arms near the village of Verkhniotoretske.

In the Luhansk sector, Russia's hybrid military forces resorted to armed provocations near the village of Novo-Oleksandrivka and the town of Popasna using grenade launchers, machine guns and small arms.

Read alsoOne Ukrainian soldier wounded in Donbas in past dayAdditionally, the occupiers opened fire on Popasna from an anti-tank missile system. In the Mariupol sector, the militants conducted harassing fire from small arms and rocket-propelled grenades near the town of Maryinka and the villages of Novotroyitske and Pavlopil.

At the same time, the ATO forces strictly adhere to the ceasefire, the headquarters said.