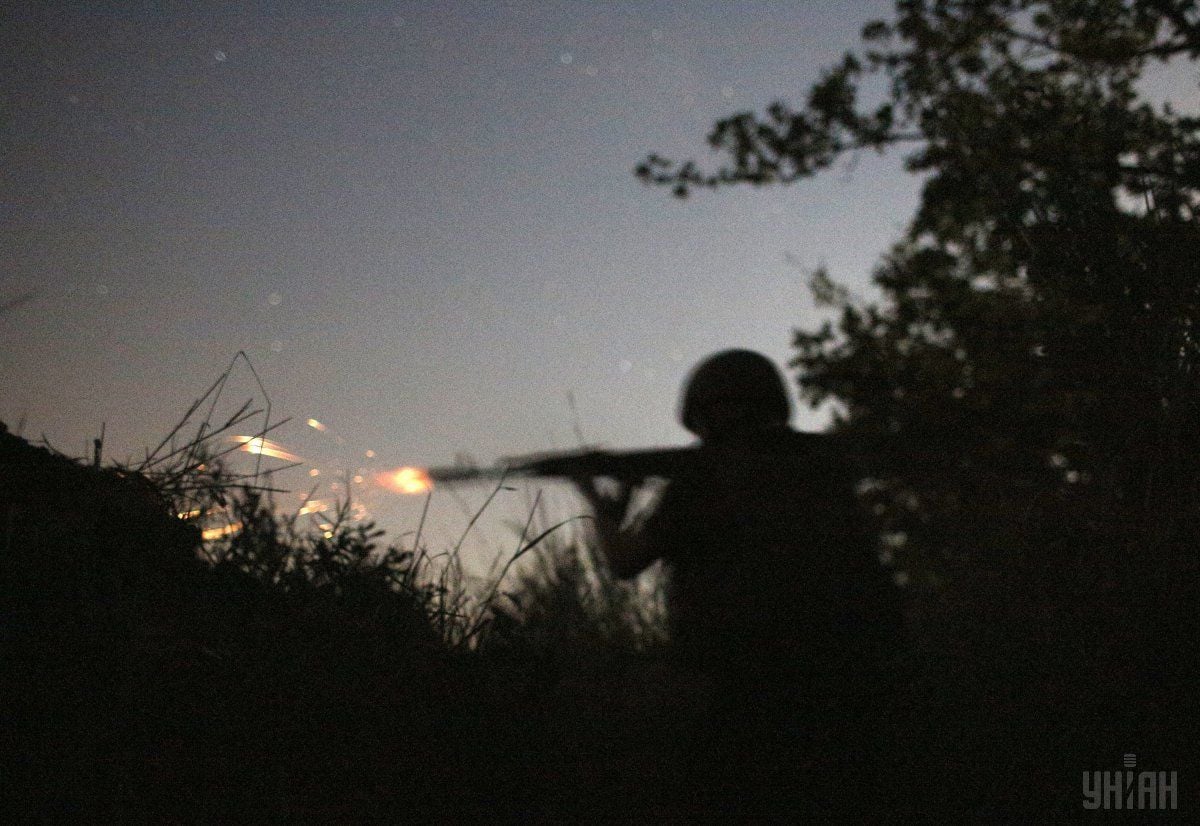 The situation in Luhansk region remainsrelatively quiet Photo from UNIAN

Huh, who gave a briefing in the militant-controlled city of Luhansk on Monday, September 26, once again stressed that the parties to the Donbas conflict should ensure that OSCE SMM monitors could have unimpeded access to all areas in Donbas.

Read also"LPR" militants deny OSCE SMM access in area of planned disengagement"The Special Monitoring Mission has also been registering violations of the ceasefire along the contact line until now. Most of the violations focus on areas near Avdiyivka, Yasynuvata, and Donetsk airport," he said at the briefing.

Violations of the ceasefire are also reported in areas to the north of the militant-controlled town of Horlivka in Donetsk region, he said.

Read alsoOSCE monitors in Donbas report threats to be detained, handcuffedHe also said that the situation along the contact line in Luhansk region has remained relatively quiet in recent days.

As UNIAN reported earlier, the Trilateral Contact Group signed a framework resolution in Minsk on September 21 on disengagement of forces and equipment in Donbas.

The first three points that are subject to the disengagement are the village of Stanytsia Luhanska and the towns of Petrovske and Zolote. All are in Luhansk region.