The OSCE Special Monitoring Mission (SMM) to Ukraine has reported a surge in explosions in Donetsk region alone to 187 on September 27 from 24 blasts on September 26. 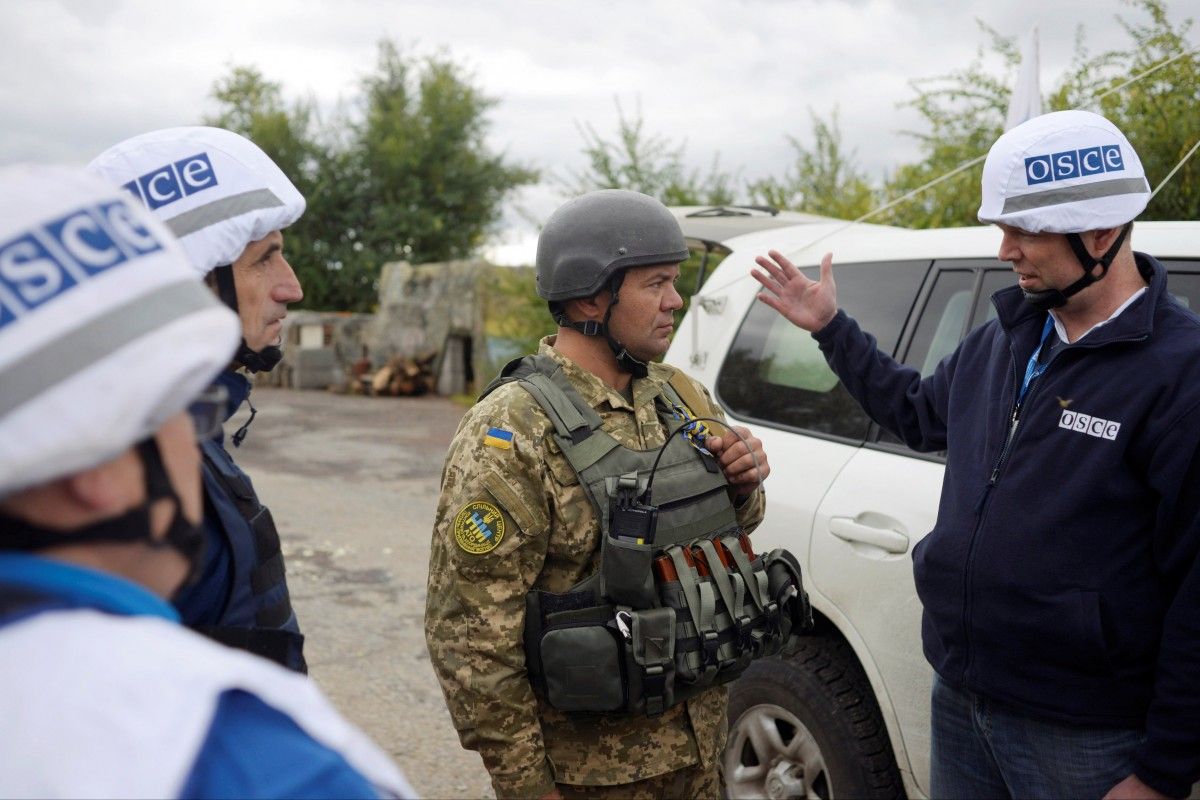 However, in Luhansk region, the SMM recorded a single ceasefire violation (one burst) compared with the previous reporting period (five explosions). "Positioned in Novo-Oleksandrivka (65km west of Luhansk), the SMM heard one burst of small-arms fire, 200-300m south-west of its position," the mission said.

The mission said it continued to monitor the disengagement process near the town of Petrovske, the village of Stanytsia Luhanska and the town of Zolote in Luhansk region. It noted a calm situation there.

Read alsoMarchuk: Donbas disengagement agreement to prevent unexpected developmentsAs UNIAN reported earlier, the abovementioned three populated localities were chosen as the first ones for disengagement under a framework resolution signed by the Trilateral Contact Group in Minsk on September 21 on the disengagement of forces and equipment in Donbas.

The disengagement should start only after a full ceasefire during seven days.

While meeting with OSCE SMM Principal Deputy Chief Monitor Alexander Hug on September 24, Ukrainian Commander-in-Chief Viktor Muzhenko said that it was impossible to begin the disengagement in Donbas because the Russian occupation forces had been violating the peace agreements.