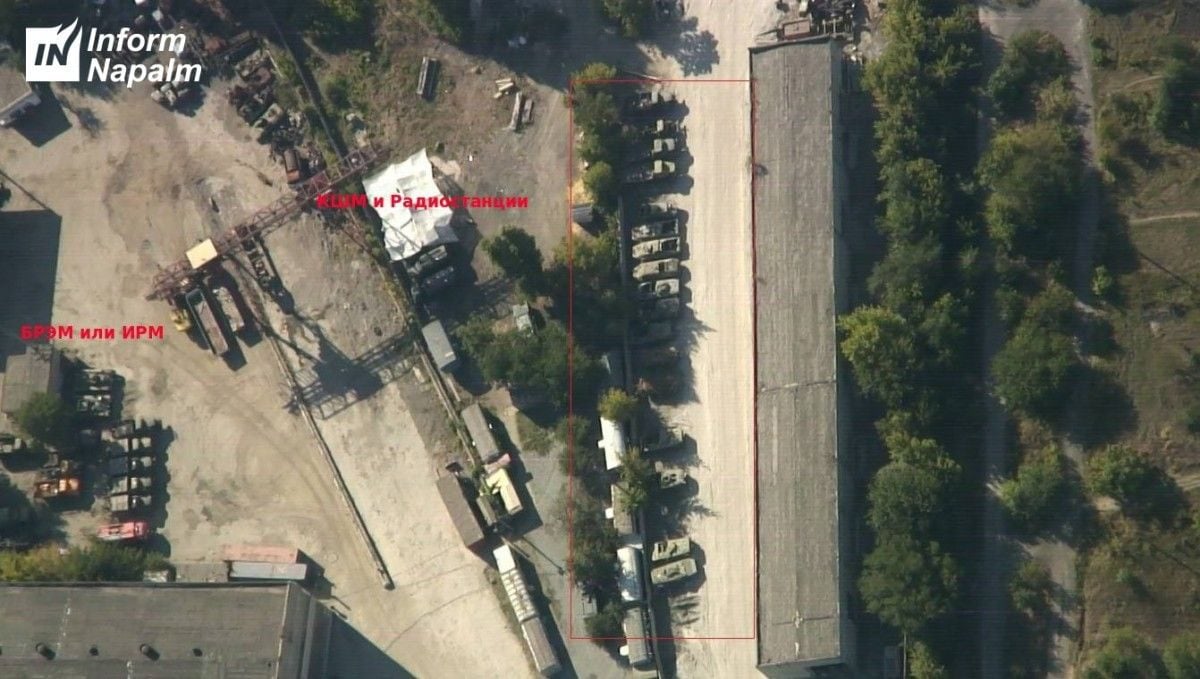 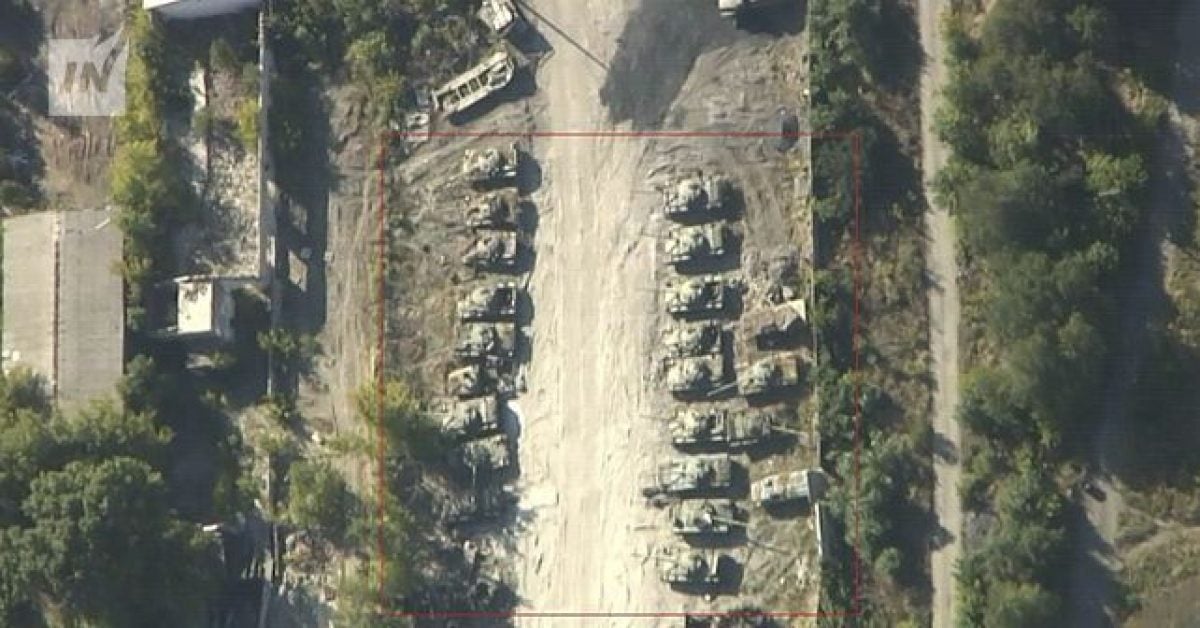 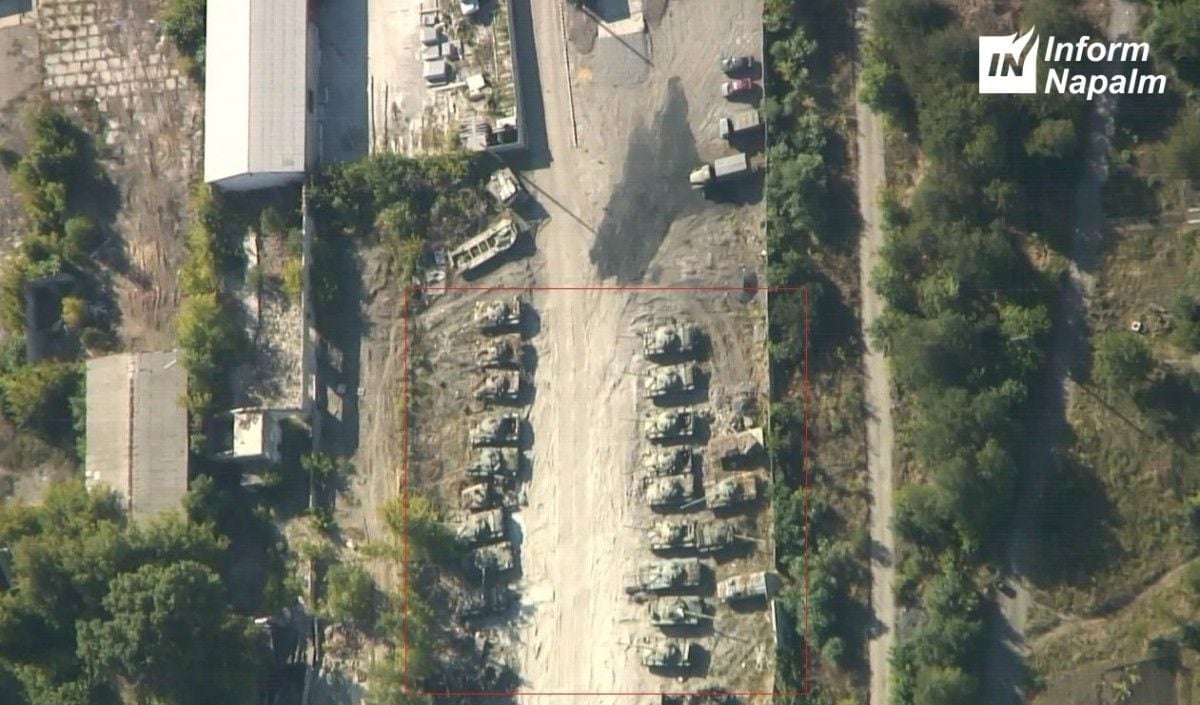 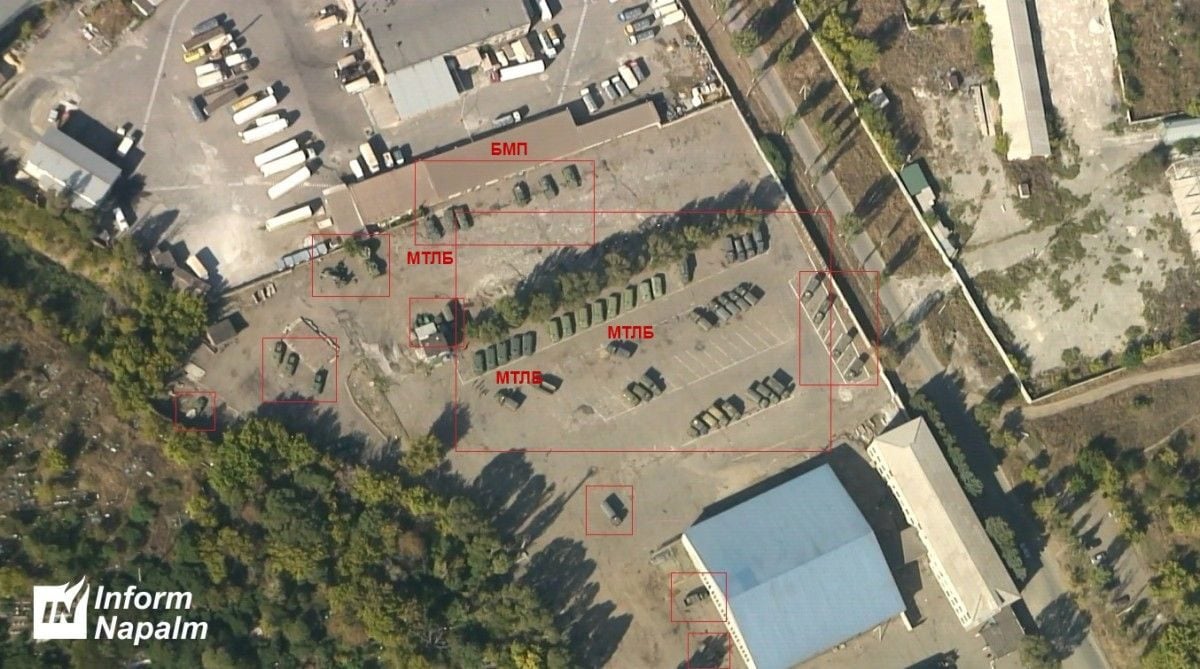 The analysis of the images has shown that a large storage site of weaponry is located in one of the districts of the militant stronghold of Donetsk.

As earlier reported by the Ukrainian intelligence, callsign Kremen is assigned to Colonel Kapliy, Igor Grigorievich, of the Russian Armed Forces. The man had previously served in command positions in the Airborne Troops of the Russian Federation. Before Donbas deployment, he served as commander of the 51st Parachute Regiment (Tula, Russia), as well as a chief of 242 training center for junior [military] specialists (Omsk, Russia).

Thus, the following conclusions can be made based on the InformNapalm probe:

- The Russian side oversees the supply of military equipment;

- In violation of the Minsk agreements, Russia continues to bring and maintain heavy weapons in the occupied territories;