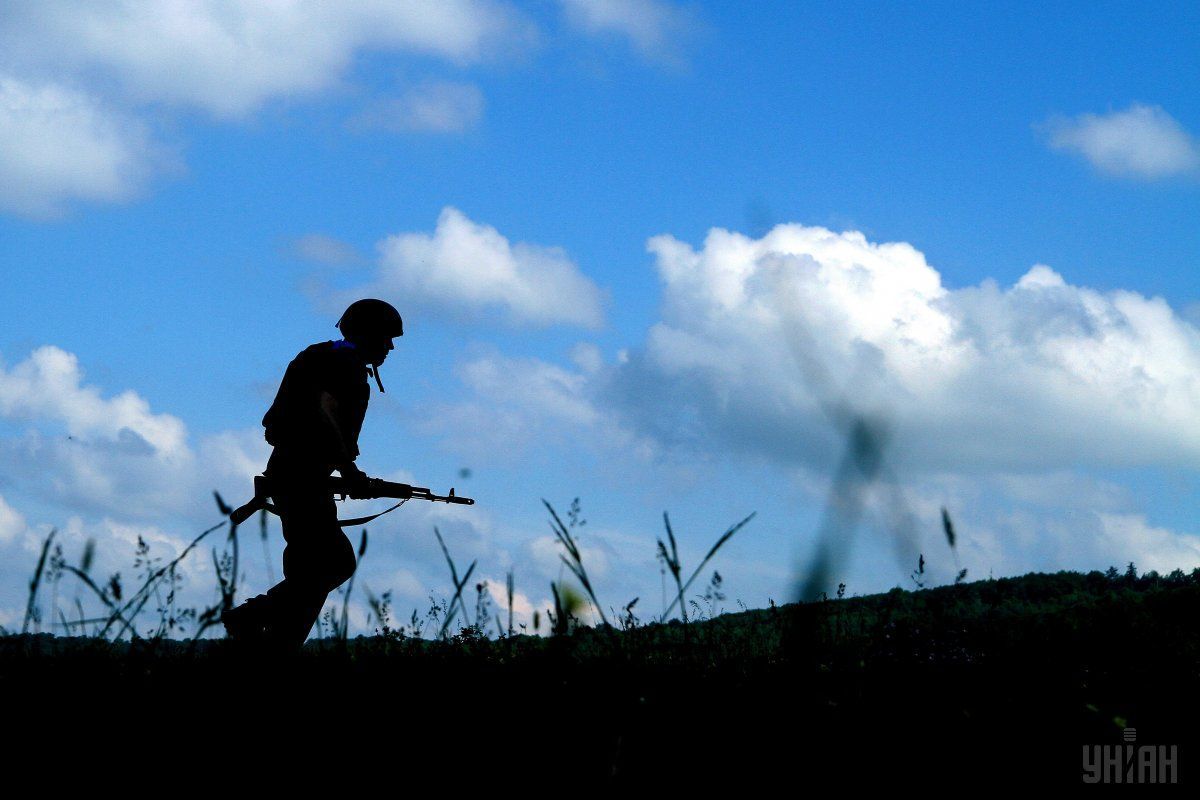 A battle lasted for a few hours the night before. The militants fired from machine guns, rocket-propelled grenades and banned mortars, according to the report.