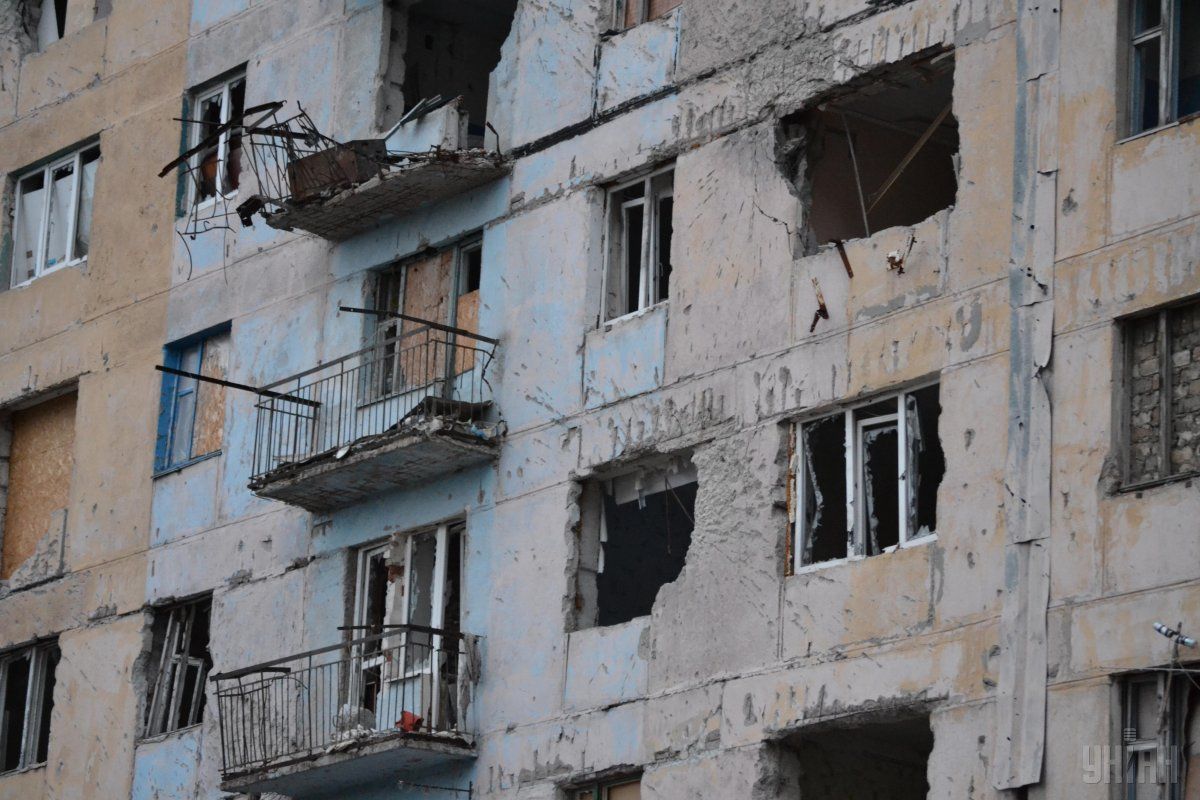 In the Luhansk sector, militants violated the ceasefire mode eight times. The enemy resorted to armed provocations using small arms and machine guns near the villages of Novo-Oleksandrivka and Novozvanivka.

In addition, a sniper is reported to be working in Novo-Oleksandrivka, while the village of Stanytsia Luhanska has been attacked with grenade launchers, machine guns and small arms.

In the Mariupol sector, ten attacks have been reported. Militants violated the "silence mode" near Pavlopil, Shyrokyne, Starohnativka, Maryinka, having used small arms to carry out attacks. They also fired rocket-propelled grenades in the village of Bohdanivka.

"In the Donetsk sector, 16 attacks have been recorded. The militants fired grenade launchers, machine guns and small arms to attack Avdiyivka, Kamianka, Verkhniotoretske and Zaitseve. In addition, the occupiers opened fire from 122mm artillery on Avdiyivka, and applied 120mm and 82mm mortars to shell Verkhniotoretske and Avdiyivka," the ATO headquarters reported.