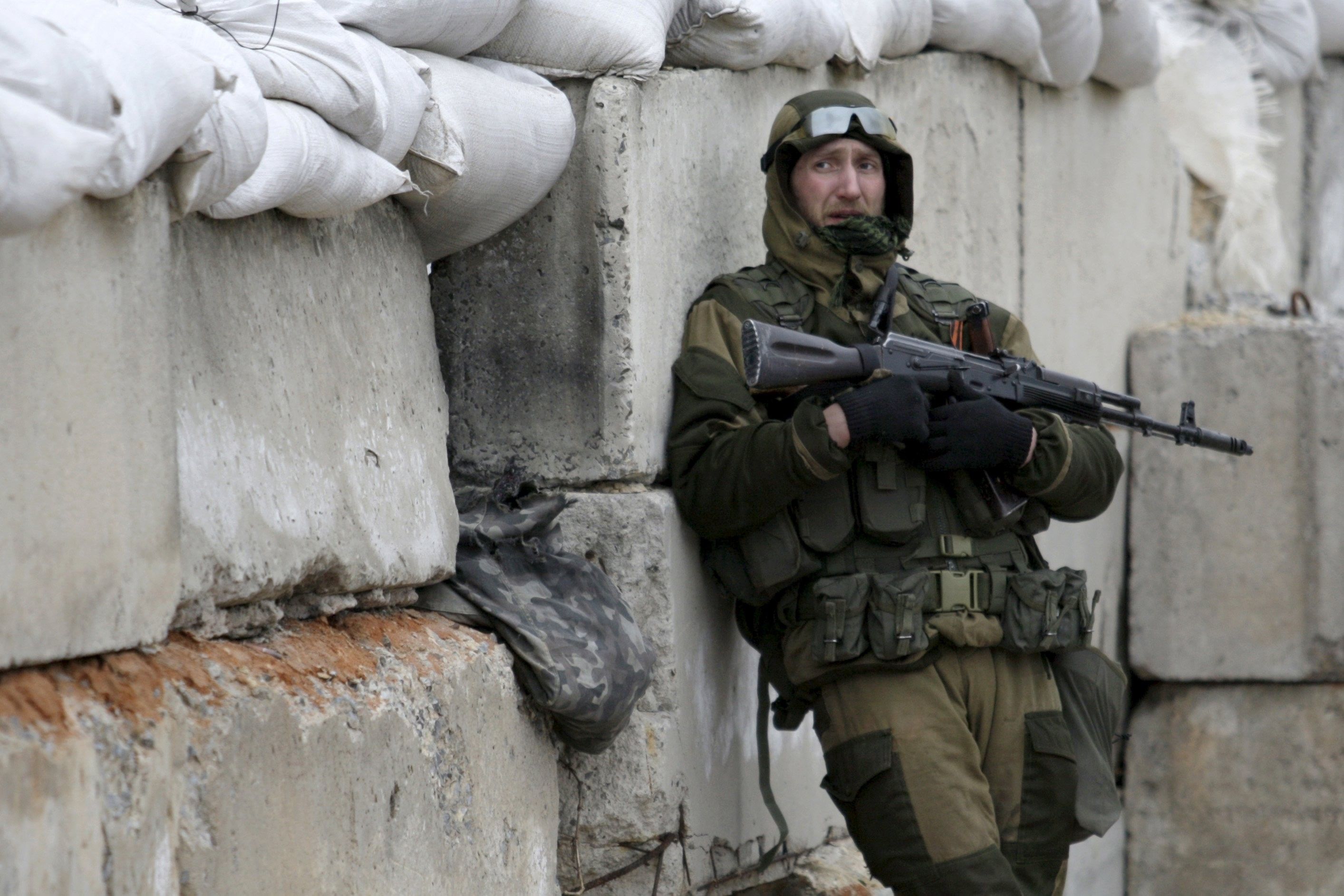 10 violations of ceasefire were recorded in the direction of Luhansk. The enemy resorted to armed provocations in the area of Stanytsia Luhanska, Novooleksandrivka and Novozvanivka where the militants fired grenade launchers, machine guns and small arms. The village of Novozvanovka was under 82mm mortar and sniper fire. Novooleksandrivka and Novozvanivka were hit by the militants’ anti-aircraft artillery.