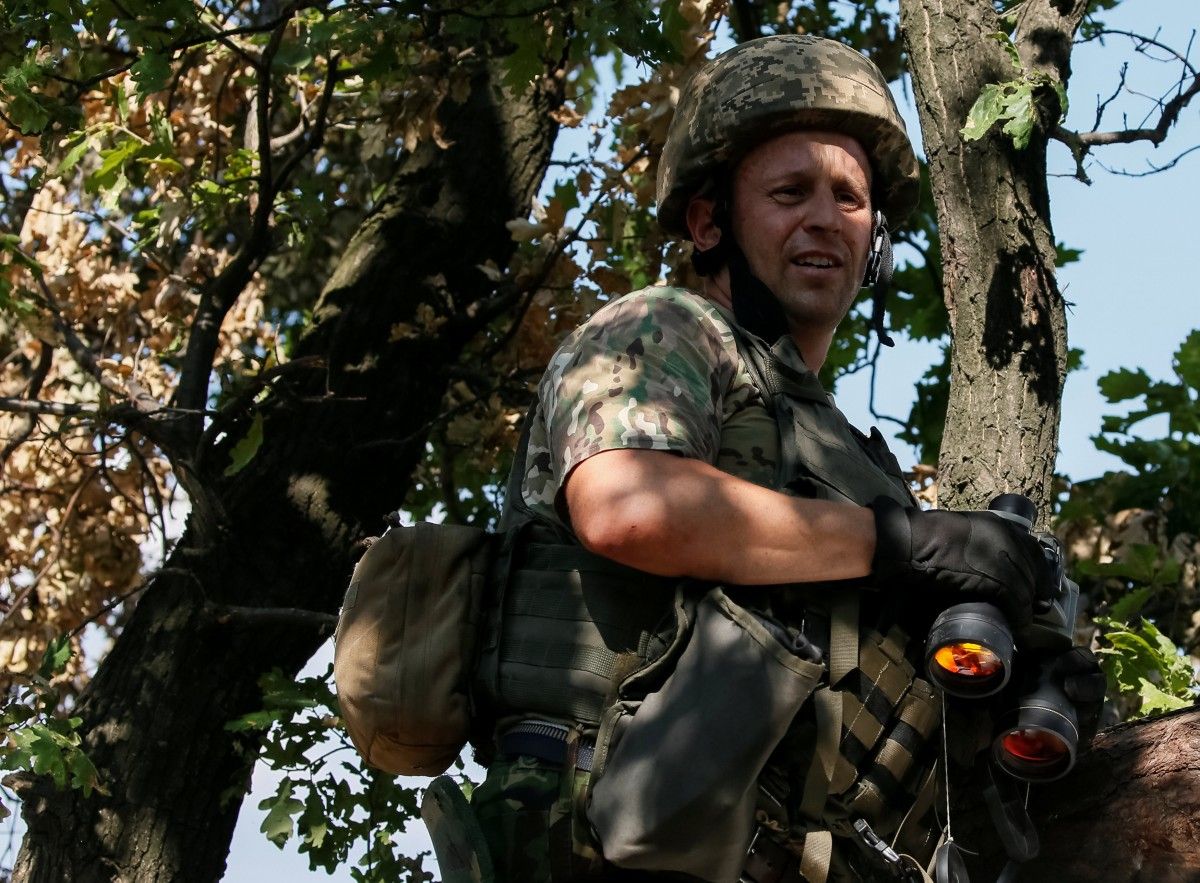 "There was one killed in action (KIA), one wounded in action (WIA) and one case of concussion," Defense Ministry speaker for Anti-Terrorist Operation (ATO) issues Oleksandr Motuzianyk said at a briefing in Kyiv on Thursday, October 6.

As UNIAN reported earlier, combined Russian-separatist forces attacked Ukrainian army positions in eastern Ukraine 40 times in the past 24 hours, including 20 times in the Mariupol sector, 12 times in the Luhansk sector, and eight times in the Donetsk sector.