Four Ukrainian soldiers were wounded in fighting in eastern Ukraine in the past 24 hours, according to a Ukrainian defense ministry spokesman. 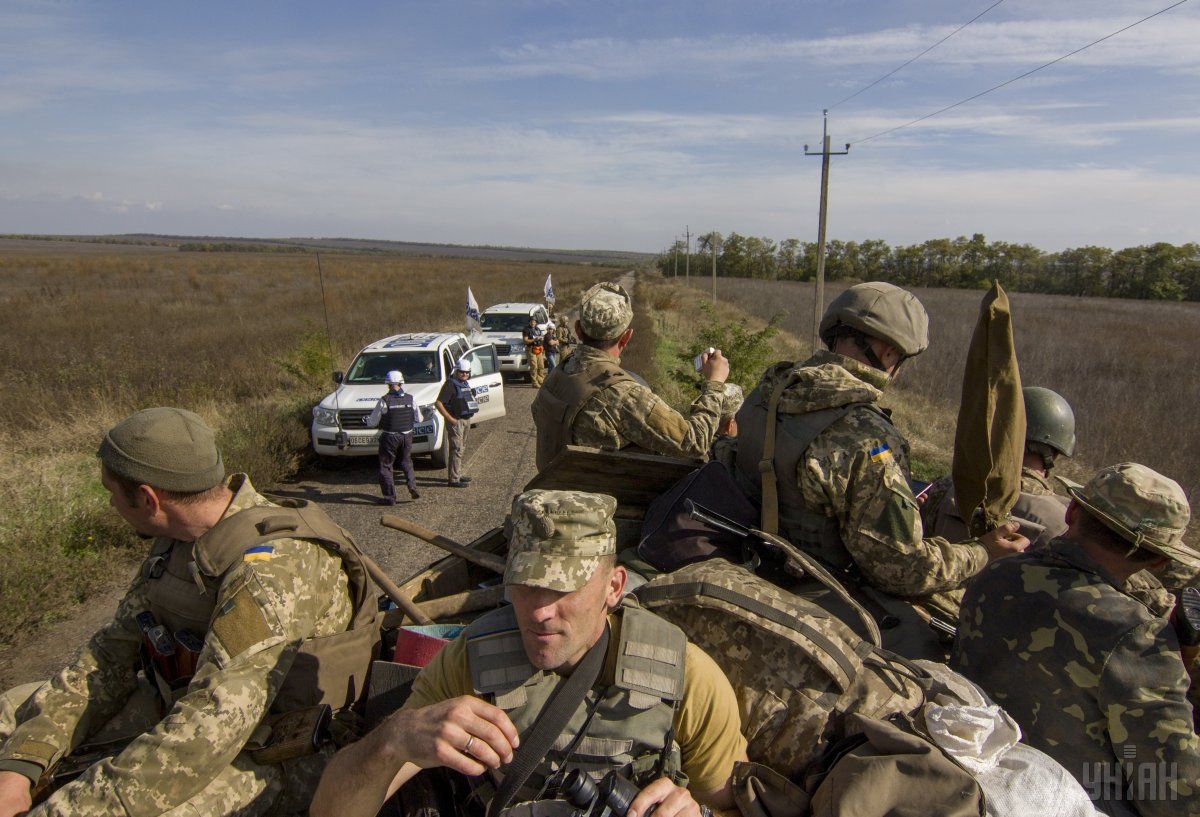 "There were four wounded in action (WIA) and two cases of concussion. All the wounded soldiers are in the hospital now, their health condition is satisfactory," Defense Ministry speaker for Anti-Terrorist Operation (ATO) issues Oleksandr Motuzianyk said at a briefing in Kyiv on Saturday, October 8.

Read alsoRussian proxies attack Ukraine 38 times in last dayAccording to Motuzianyk, thanks to the Main Directorate of Intelligence, Ukraine's Defense Ministry has confirmed data on the enemy's losses over the past day – three militants were injured.