Ukraine's Defense Ministry: Four wounded in action in Donbas in past day 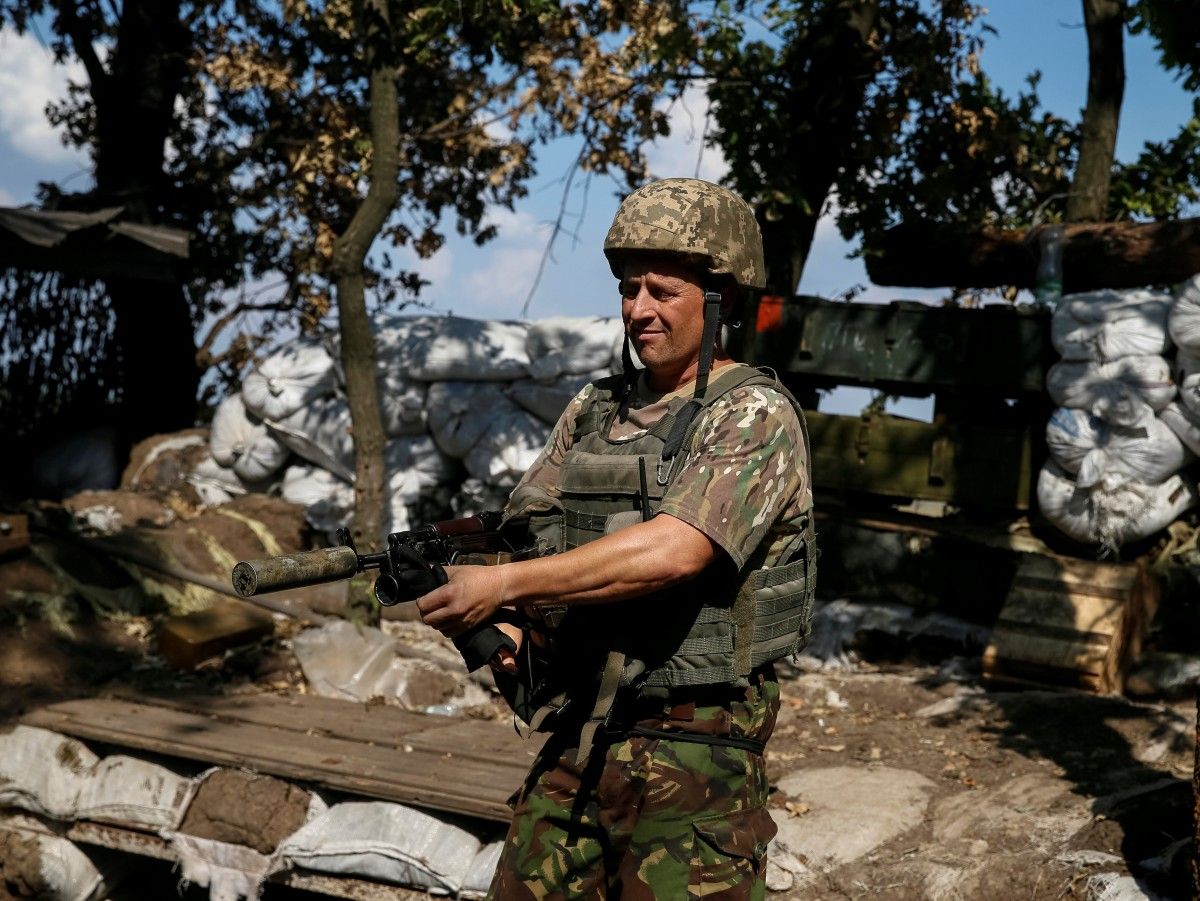 "No Ukrainian soldiers were killed but four members of the Armed Forces of Ukraine were wounded in hostilities in the past day," Defense Ministry speaker for Anti-Terrorist Operation (ATO) issues Oleksandr Motuzianyk said at a briefing in Kyiv on Sunday.

Three members of a mobile anti-smuggling team of the fiscal service came under fire amid shelling by Russian-backed militants near the village of Lopaskyne in Luhansk region on October 29.

As UNIAN reported, the Russian occupation forces attacked Ukrainian positions in Donbas, eastern Ukraine, 53 times in the past 24 hours, the press center of the ATO headquarters said on Sunday.