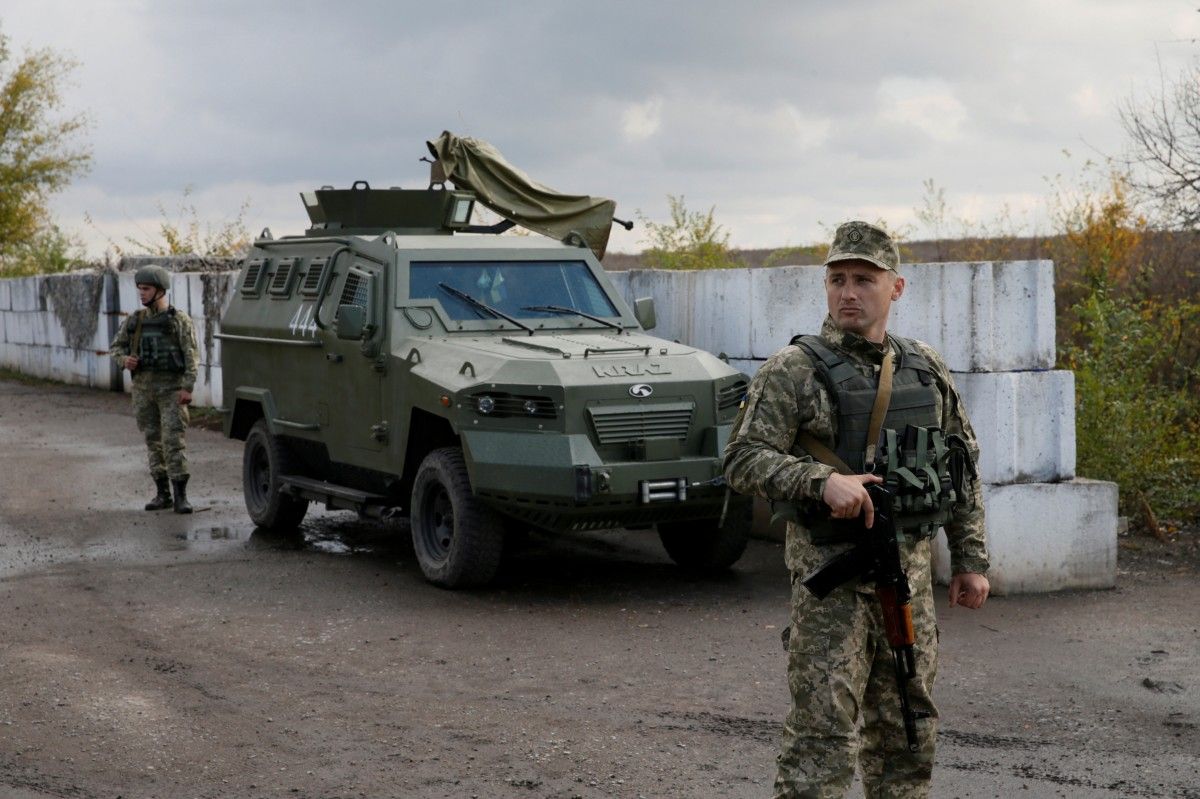 The illegal armed groups were most active in the Mariupol sector. The enemy fired from small arms, grenade launchers, infantry fighting vehicles, as well as 82mm and 120mm mortars near the towns of Krasnohorivka and Maryinka, and the villages of Pavlopil, Novotroyitske, Shyrokyne, Vodiane, Bohdanivka and Hnutove.

An enemy sniper was active near Shyrokyne, Pavlopil and Bohdanivka. The also militants fired 122mm artillery systems on Vodiane.

In the Donetsk sector, in addition to different types of weapons, the occupiers used banned mortars on the town of Avdiyivka and the village of Luhanske.