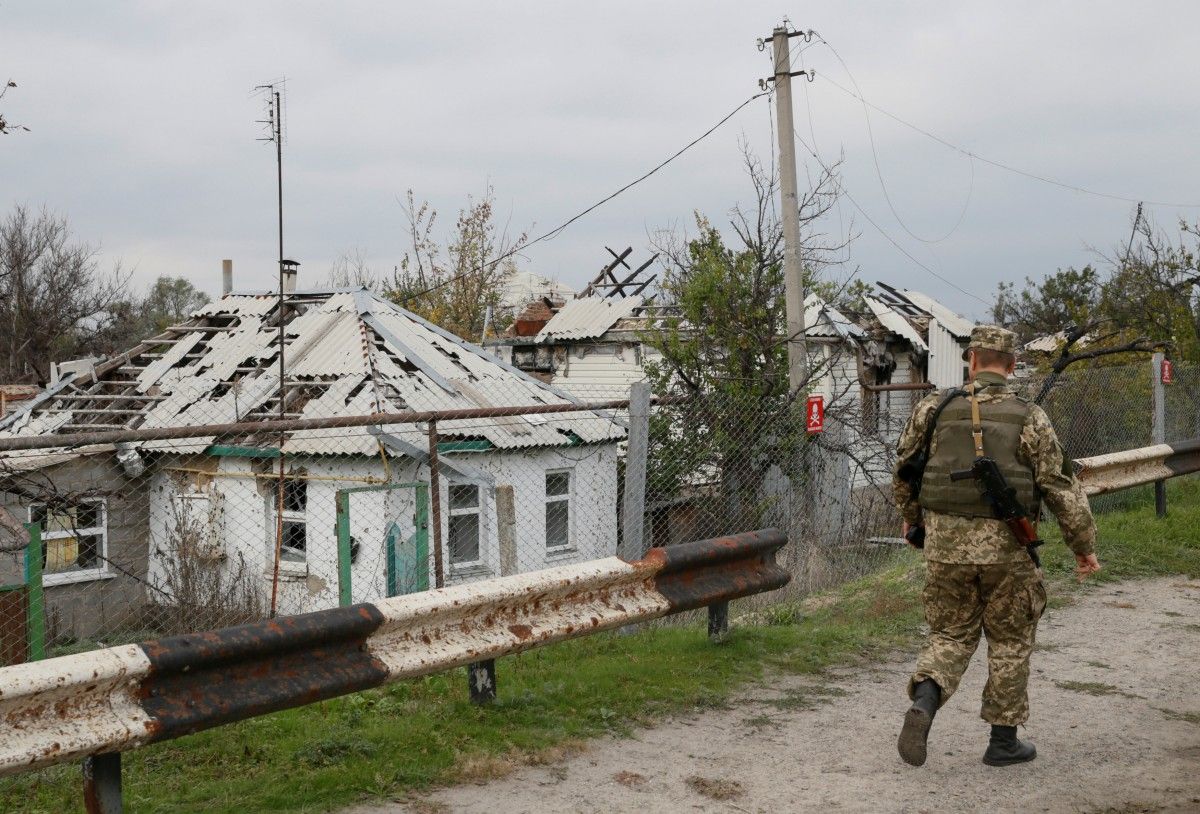 "Two were killed in action (KIA) and two were wounded in action (WIA)," he said at a briefing in Kyiv on Saturday, an UNIAN correspondent reported.