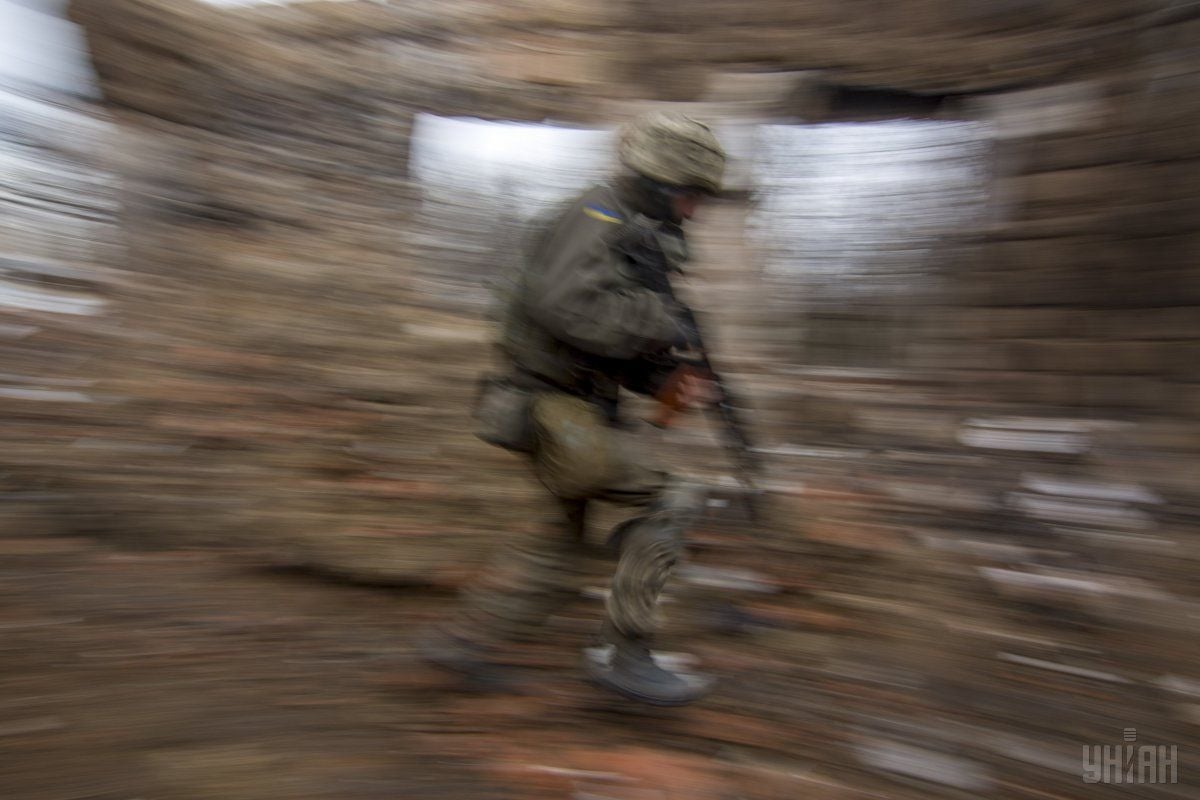 "The militants fired from grenade launchers of various types, infantry fighting vehicles and small arms on the villages of Lebedynske, Vodiane, Pavlopil, Shyrokyne, Taramchuk, and Talakivka. Our positions near Shyrokyne and Pavlopil were attacked with sniper fire," the ATO Headquarters said.

Read alsoKremlin mulls escalation in Donbas warzone along with Kyiv riots – SBUIn the Donetsk sector, the occupiers fired 122mm artillery to attack the village of Tonenke, and they used mortars of various calibers to shell Avdiyivka.