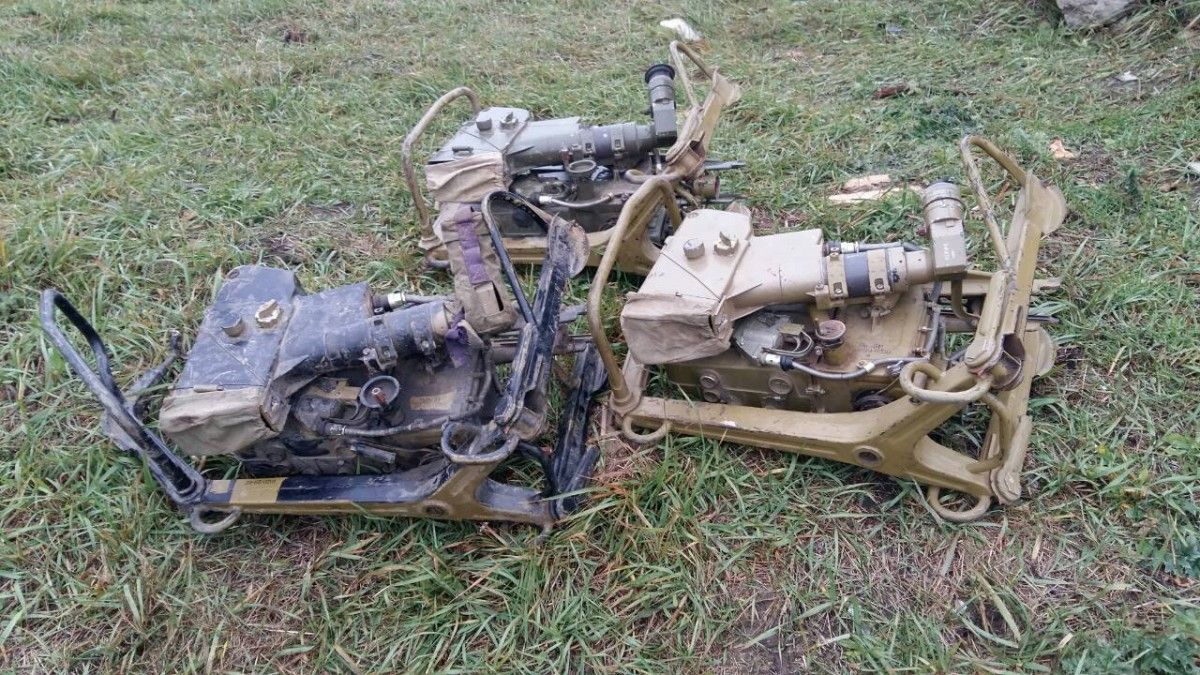 The systems were located in close proximity to the contact line on the outskirts of the village of Novozvanivka in Popasna district, Luhansk region, the SBU's press center said.

Read alsoRussian proxies actively use Grads, banned artillery in Donbas – local authoritiesThe verification of markings of the anti-tank missile systems revealed that the weapons were not registered to be in use by the Armed Forces of Ukraine.

An investigation is under way; criminal proceedings are about to be opened.