The missile tested in a secret location earlier November 16 could be Ukraine’s classified project of a brand new tactical missile Olkha, according to an expert in the field of military industry Maksym Hlushchenko, who spoke to Obozrevatel. 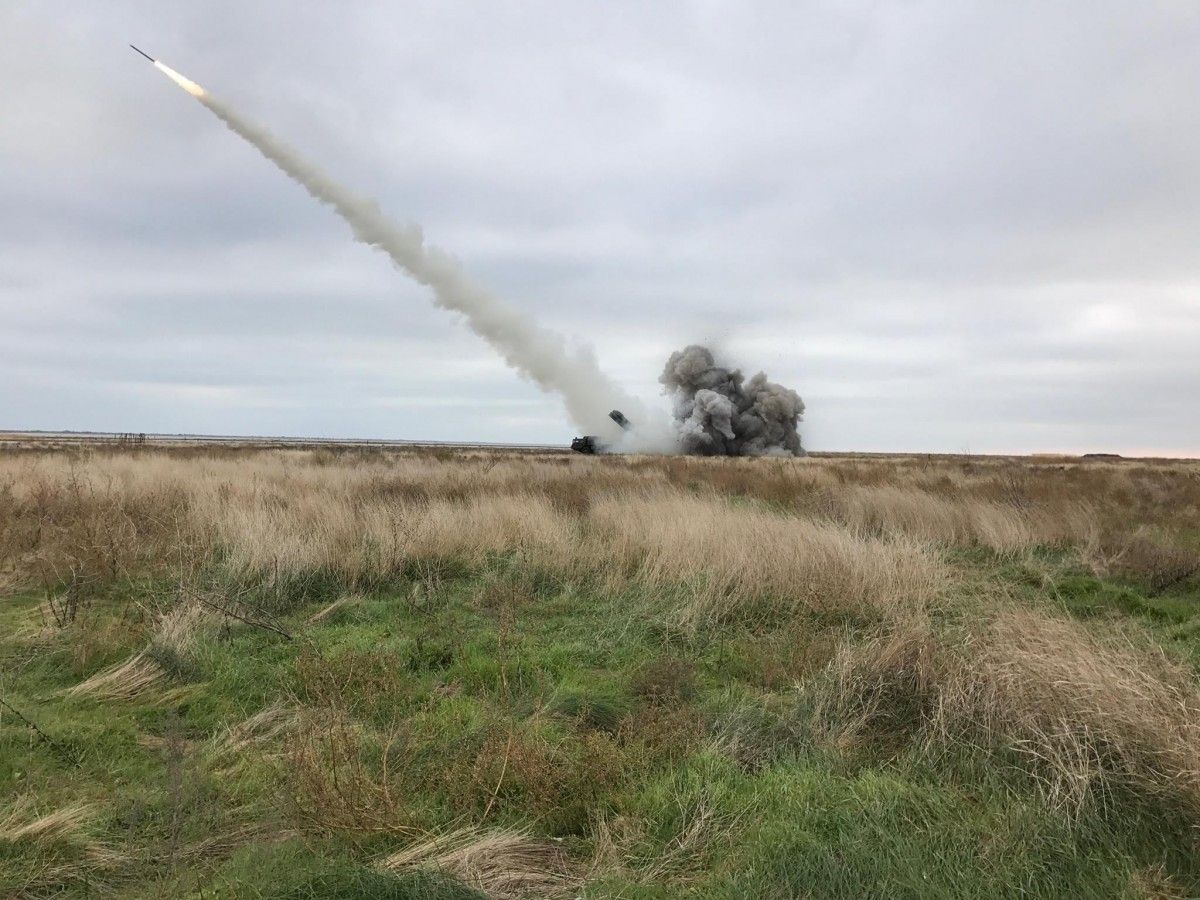 "This is a classified project and there is no detailed information about it. But it is known that the missile flew some 60 km and hit the target with a 50 m accuracy. Perhaps we are talking about Olkha missile tests.  The very fact that our scientists were able to create this modern weapon without the traditional cooperation with Russia speaks for itself. This is a good sign," Hlushchenko said.

Read alsoUkrainian "Bolt" out of the blueAccording to the expert, given the adequate funding, the new model in under two years has every chance to get to the armed forces, which will be a huge success for Ukraine.

"The performance characteristics of this missile have not been disclosed yet, but most likely, it will come to replace the Soviet-era missile system Tochka-U," said Hlushchenko.