On November 26, officers of the southern territorial district of the National Guard of Ukraine, operating together with the national police and the Security Service, detained 22 people in two settlements near Mariupol, according to the press service of the Southern Territorial Administration. 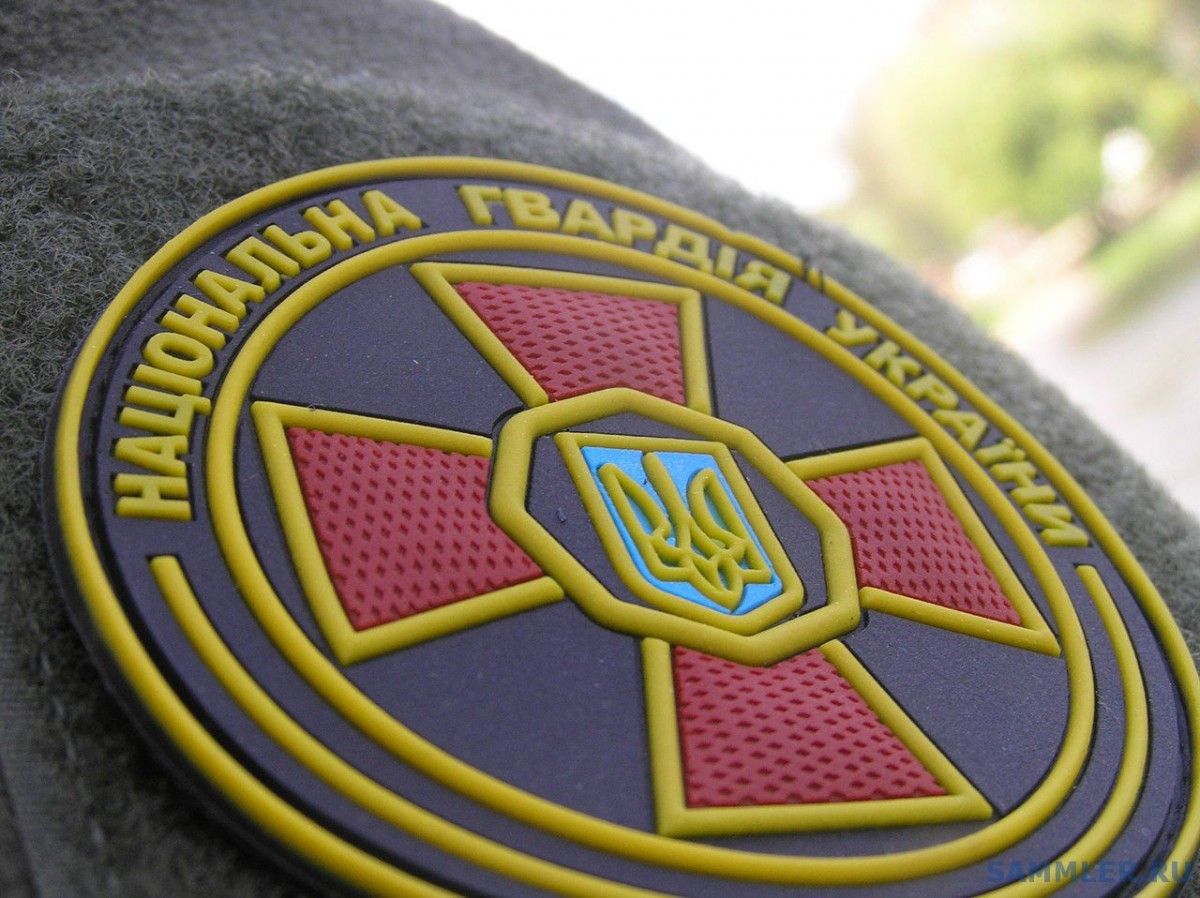 The press service said that the detainees were guilty of criminal offenses and aiding militants of the Donetsk People's Republic (DPR).

On the same day, the Ukrainian guards also detained one citizen near a checkpoint at the entrance to the city in Mariupol.

"During the search, it was established that the citizen was a member of the DPR illegal armed police," the report says.

The detainees were transferred to the National Police and the Security Service of Ukraine.

As was previously reported, the police officers in Donetsk region also exposed six militants and their accomplices who were hiding in Ukrainian-controlled territory.