Czech humanitarian organization Clovek v Tisni (People in Need, PIN) has been banned from the Donetsk area in eastern Ukraine by separatist authorities, the aid group said in a statement, according to Reuters. 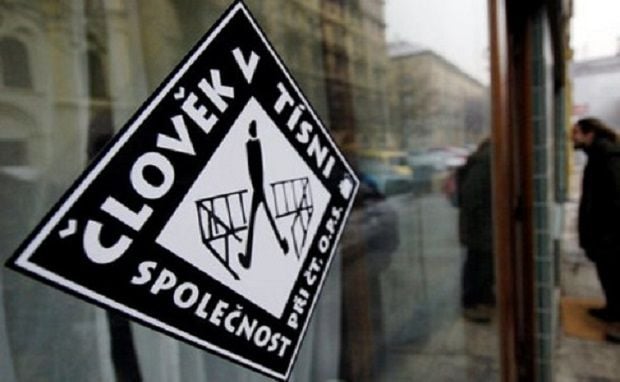 It said it was one of two international aid groups in the Donetsk area, and was helping residents with water and food supplies as well as home repairs ahead of winter, Reuters said.

"Local authorities have taken immediate actions to close PIN's office including sealing the warehouse with humanitarian aid and ordering all international aid workers to leave the non-government controlled areas within 24 hours," PIN said in the statement dated November 26.

The ban was delivered on November 25, it said. It said no reason was given for the decision to take away the group's permission to operate in the region.

Read alsoATO HQ: Russian proxies attack Ukraine 37 times in last dayThe aid group said it had provided food to 469,841 people this year in separatist-controlled areas of Ukraine, and provided material help or home repairs for over 100,000. It said it continued to operate in the Luhansk separatist area as well as on government-controlled territory.