Ukraine reports 38 attacks in Donbas in last day, with hot spot near Mariupol 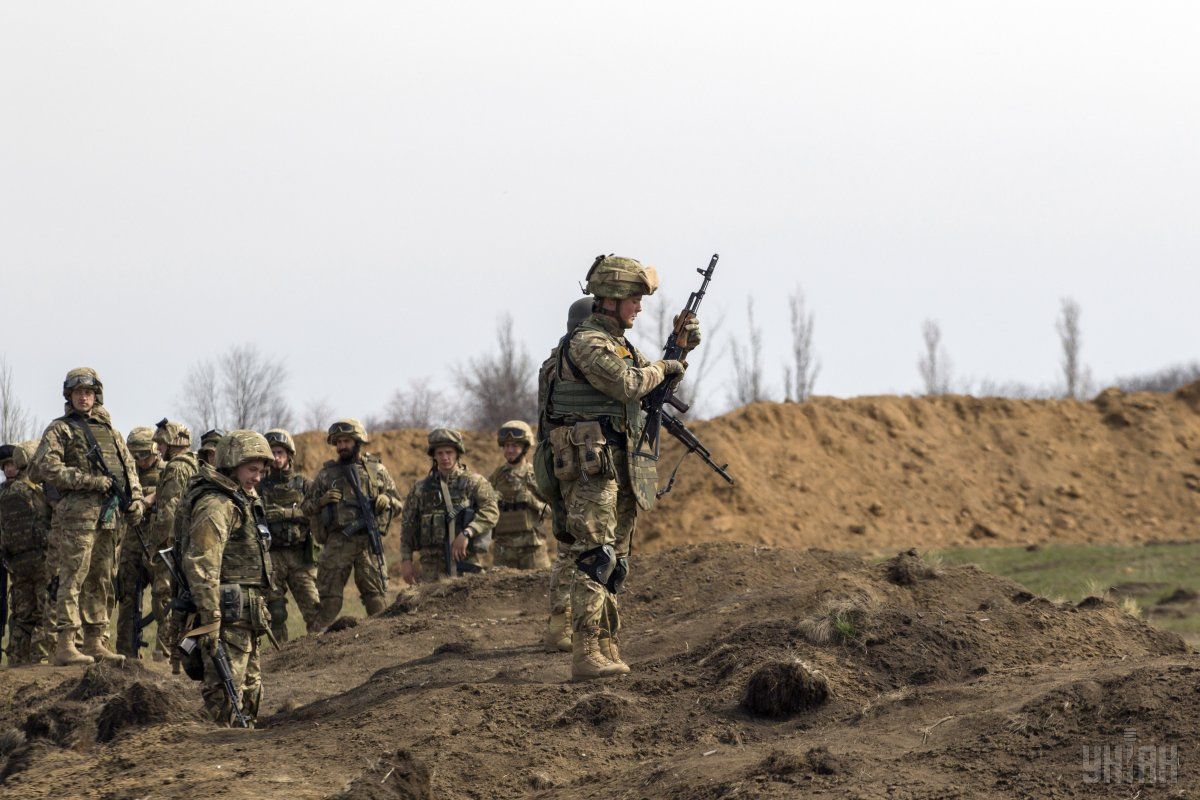 Read alsoTuka forecasts return of Donbas in 2018 the latestIn the Donetsk sector, the occupiers opened fire from mortars, grenade launchers of various systems, infantry fighting vehicles and small arms on the Ukrainian positions near the town of Avdiyivka and the village of Luhanske.

In the Luhansk sector, the militants repeatedly fired from mortars, infantry fighting vehicles, grenade launchers, anti-aircraft guns and other weapons on the village of Krymske. The villages of Novo-Oleksandrivka and Novozvanivka were also under militant fire. Additionally, an enemy sniper was active in the village of Stanytsia Luhanska.