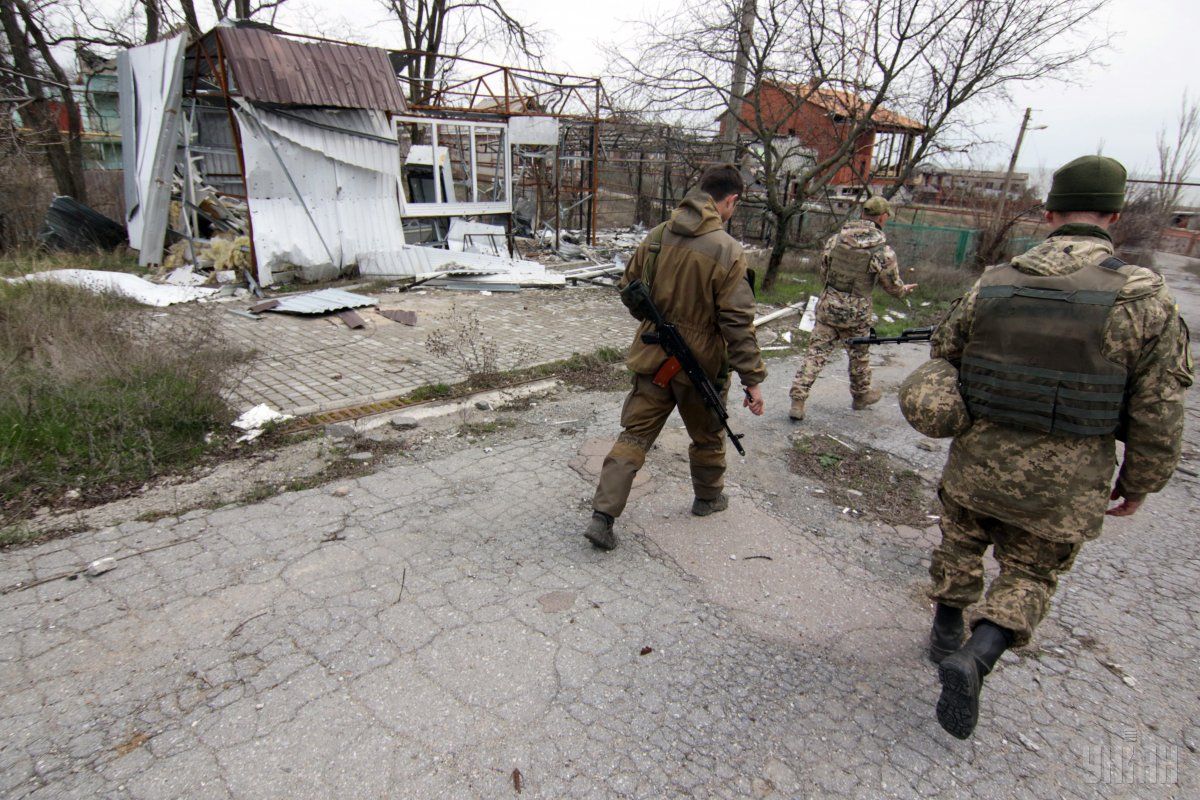 "In the Mariupol sector, the militants used 122mm artillery systems, 120mm and 82mm mortars to shell the towns of Krasnohorivka and Maryinka, and the villages of Shyrokyne, Slavne, Hnutove, Talakivka, Pavlopil, and Novohryhorivka. Tank shells were also used on Shyrokyne," the report says.

In the Donetsk sector, Russia's hybrid military force opened fire from grenade launchers of various systems, heavy machine guns and other small arms near the town of Avdiyivka and the village of Luhanske.

The Minsk peace agreements on Donbas ban the use of weapons whose diameter is larger than 100mm.